Posted on February 14, 2017 by Nicolette Mallow 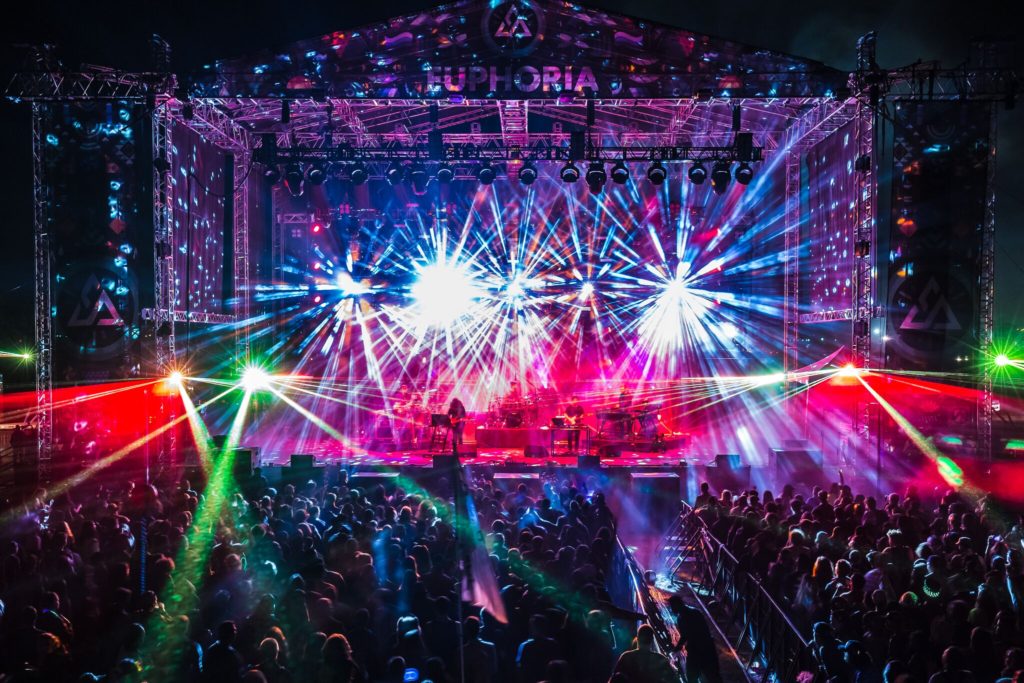 “From top to bottom, this is Euphoria’s most amazing lineup to date,” says festival producer Mitch Morales. “We have major players, institutions, exciting up-and-comers and even a GRAMMY nominee – all of which cross a multitude of genres, yet still reside within our euphoric musical vibe. I cannot wait to host our festival family, both new and old, again this April.”

As the region’s largest independent music festival, Euphoria attracts over 50,000 fans each year, all while maintaining the qualities that land it on many annual Top 10 lists. Conveniently located just minutes from Downtown Austin, the multi-stage music and camping festival will return to Carson Creek Ranch on the banks of the Colorado River and offer world-class visuals, unique stage designs, artist workshops, interactive experiential installations, enhanced camping options and much more. In addition to the previously announced onlinecasinogo.ng camping enhancements, direct shuttle service and added greening initiatives deemed “Ecophoria” – the festival will also be offering wedding ceremonies. Tapping into the power of music and community to evoke emotions and forge connections, Euphoria is creating a beautiful space for couples to celebrate their union. Full details can be found at www.euphoriafest.com/weddings. 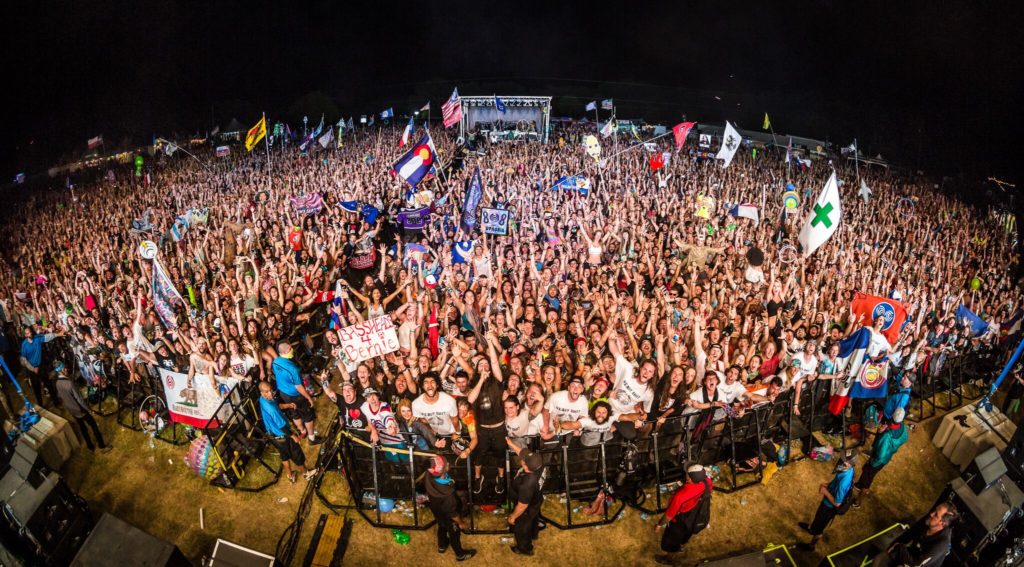 General Admission passes are available now for $149, plus fees for a 3-Day festival pass and $249 for a 3-day festival pass with camping. 3-Day “Fly Life” VIP packages with preferred viewing areas, private bars, VIP restrooms and showers, concierge service, luggage drop off, and express entrance are available starting at $269 (without camping) and $419 with camping. The Early Entry pass, which allows Wednesday access for up to 2,500 fans is available for $30. Price will remain frozen, until December 16th. Euphoria will be continuing its partnership with Affirm, offering clear, simple financing to split Eventbrite orders into 3 or 6 monthly payments. This offers patrons the most flexible option yet for affording festival passes. Tickets are available online at www.euphoriafest.com. Euphoria is an ages 18 and over event.

Euphoria Music Festival is produced by Vivid Sound Entertainment. Visit www.euphoriafest.com for the most up-to-date information. Stay connected on Twitter at www.twitter.com/EuphoriaFest and on Facebook at www.facebook.com/EuphoriaFest.

Note: This story was originally published at www.nicolettemallow.com. 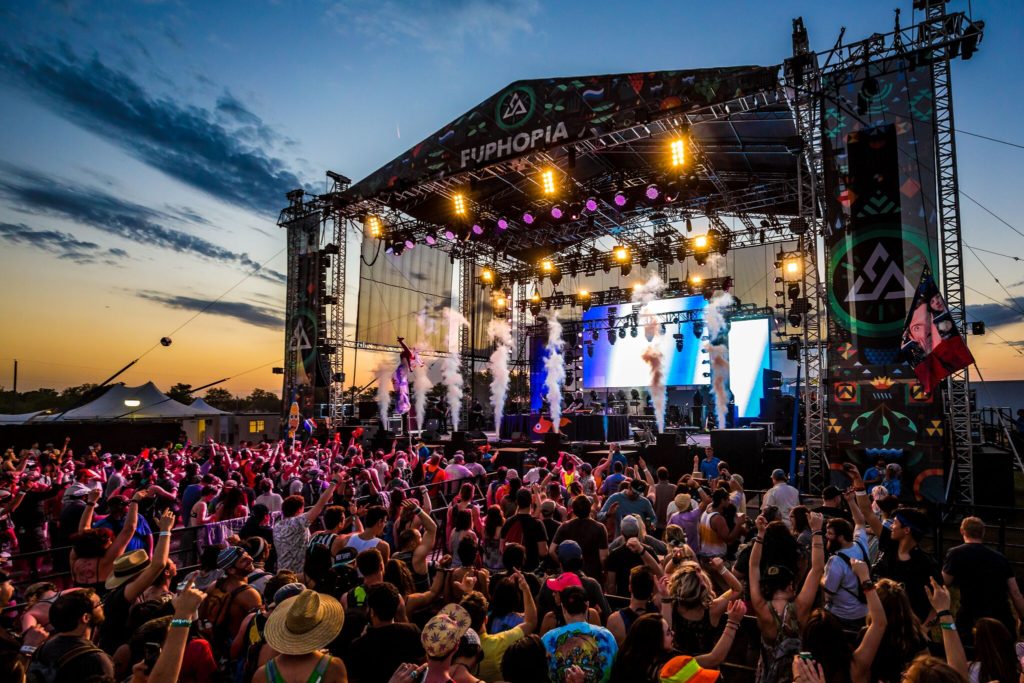 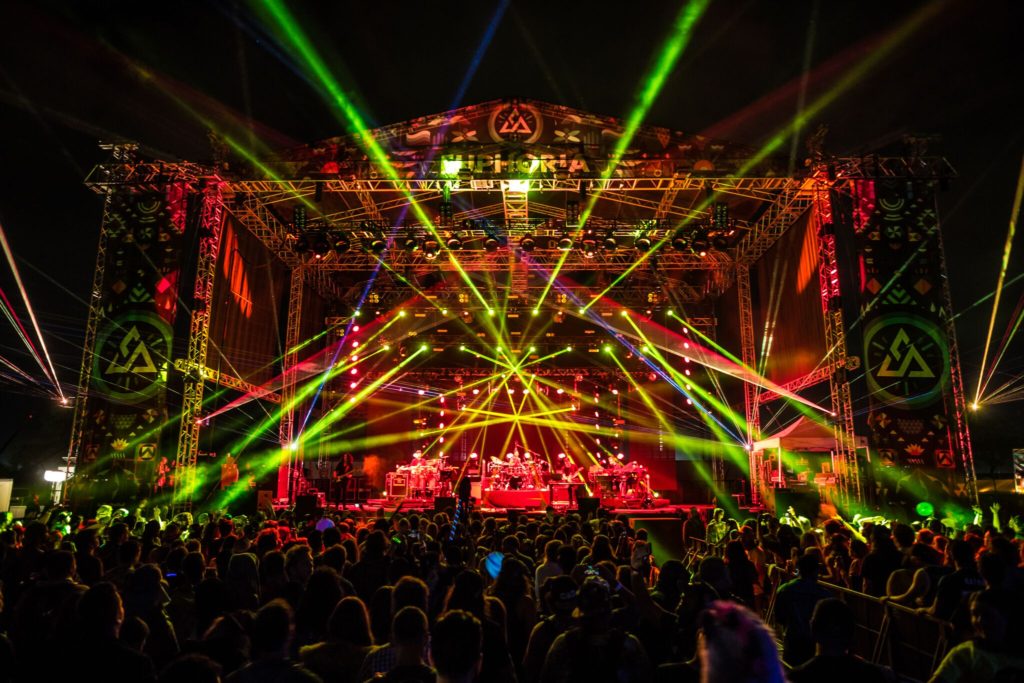 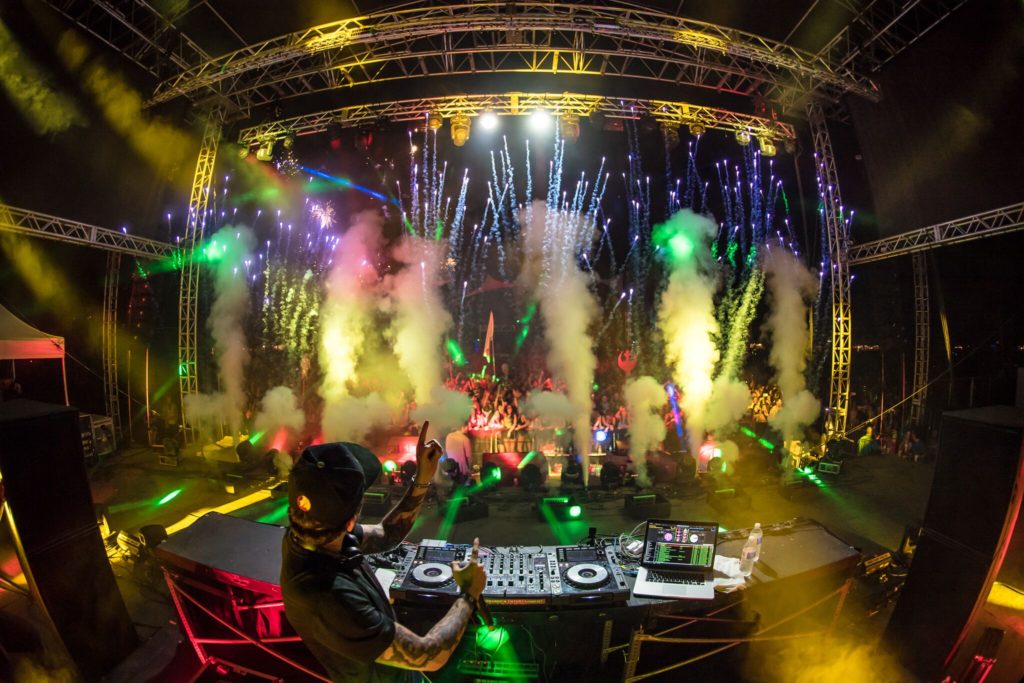