Unsane is BACK … by Jerry Milton

Unsane is a product of NYC in the late 80’s who really took off in the early 90’s w/  Vinnie Signorelli on drums joining in ’93, followed by Dave Curran in ’94 joining founder Chris Spencer. What some label as “noise rock”, to me it is straight up RAWK. Take a gander at the video “Scrape” which saw heavy rotation on MTV, back when they still played videos.

Luckily for Austin folks, Dave Curran has called our fair city home for the last couple of decades….so the kickoff to their tour which consisted of a handful of US dates, followed by a Eurotour would take place at the newly opened Grizzly Hall in Austin.

I was dead center, front of stage for the start and it was cool seeing them all say together “are you ready for this” to each other.  You could tell it had been AWHILE since they had last graced the stage…and in no time flat, they were hitting on all the cylinders. 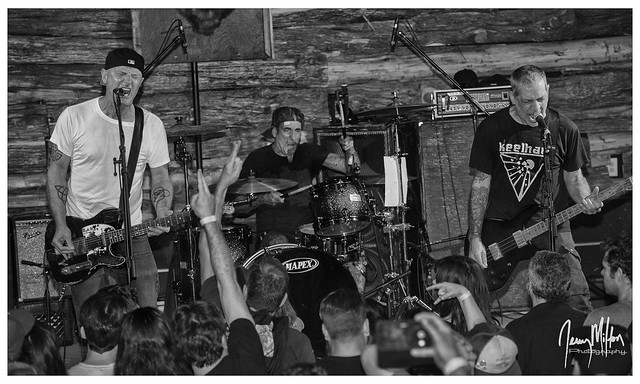 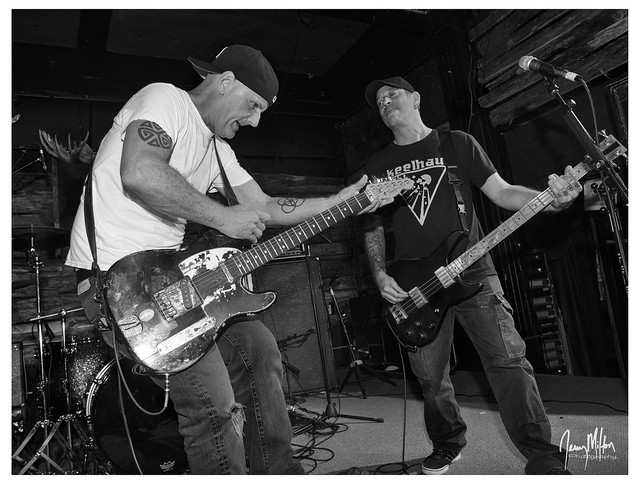 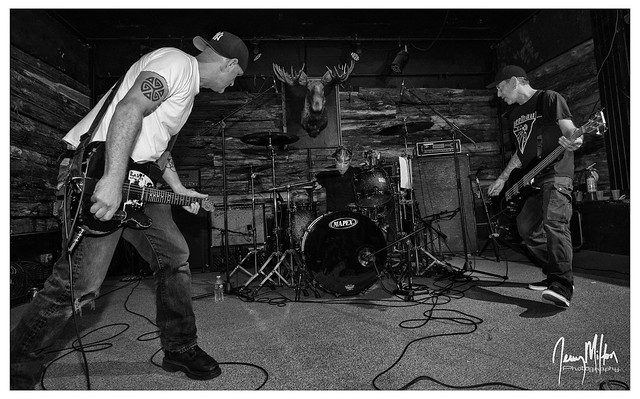