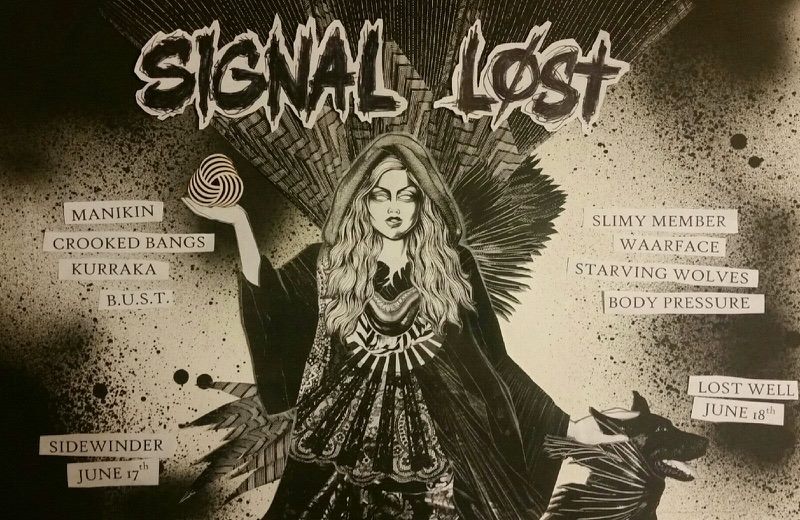 A long anticipated reunion of Austin fav’s Signal Lost was on the horizon.  A staple of the Austin punk scene circa 2003/2004 and beyond…but since the guitar player Stan Wright moved to Portland a LONG AGO, they had been on extended hiatus.  For quite a few years, singer Ashley Marshall was off in Seattle to boot and more recently bass player Jasmine Mayberry moving to New Orleans.

So let’s back up a bit, shall we. Early gig for Signal Lost, house party variety:

Signal Lost toured all over the US and even down Mexico way.  I got to see/shoot them quite a few times for their hometown gigs. 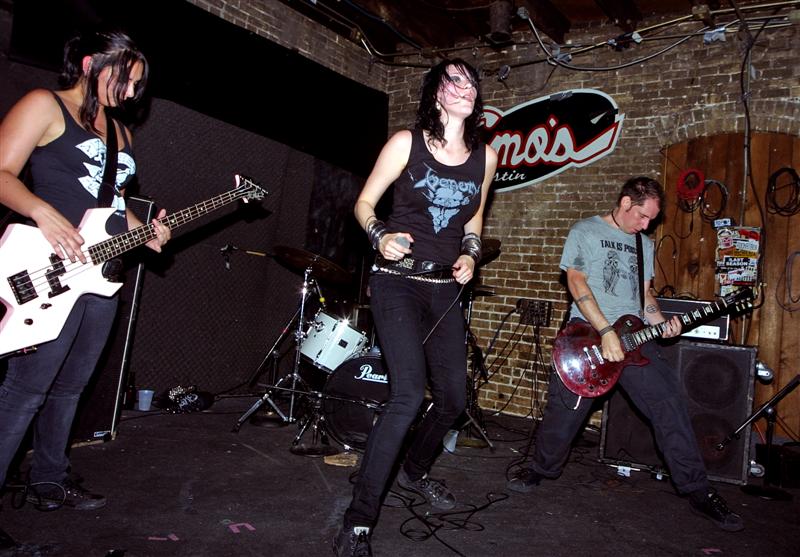 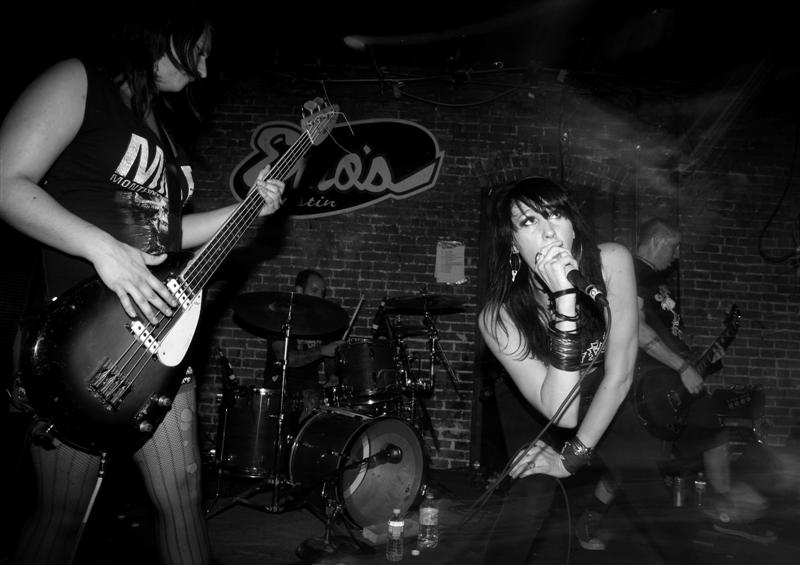 And a video for your viewing pleasure….from where else…THE PARLOR.

Fast forward to 2016 and it was time for Signal Lost weekend.  The first night was to take place at the Lost Well and included one of my old fav’s Manikin along w/ Crooked Bangs.  I was hoping Manikin would break out their badass Joy Division cover, but even though they didn’t…they still were badass and TOTALLY have that JD sound. 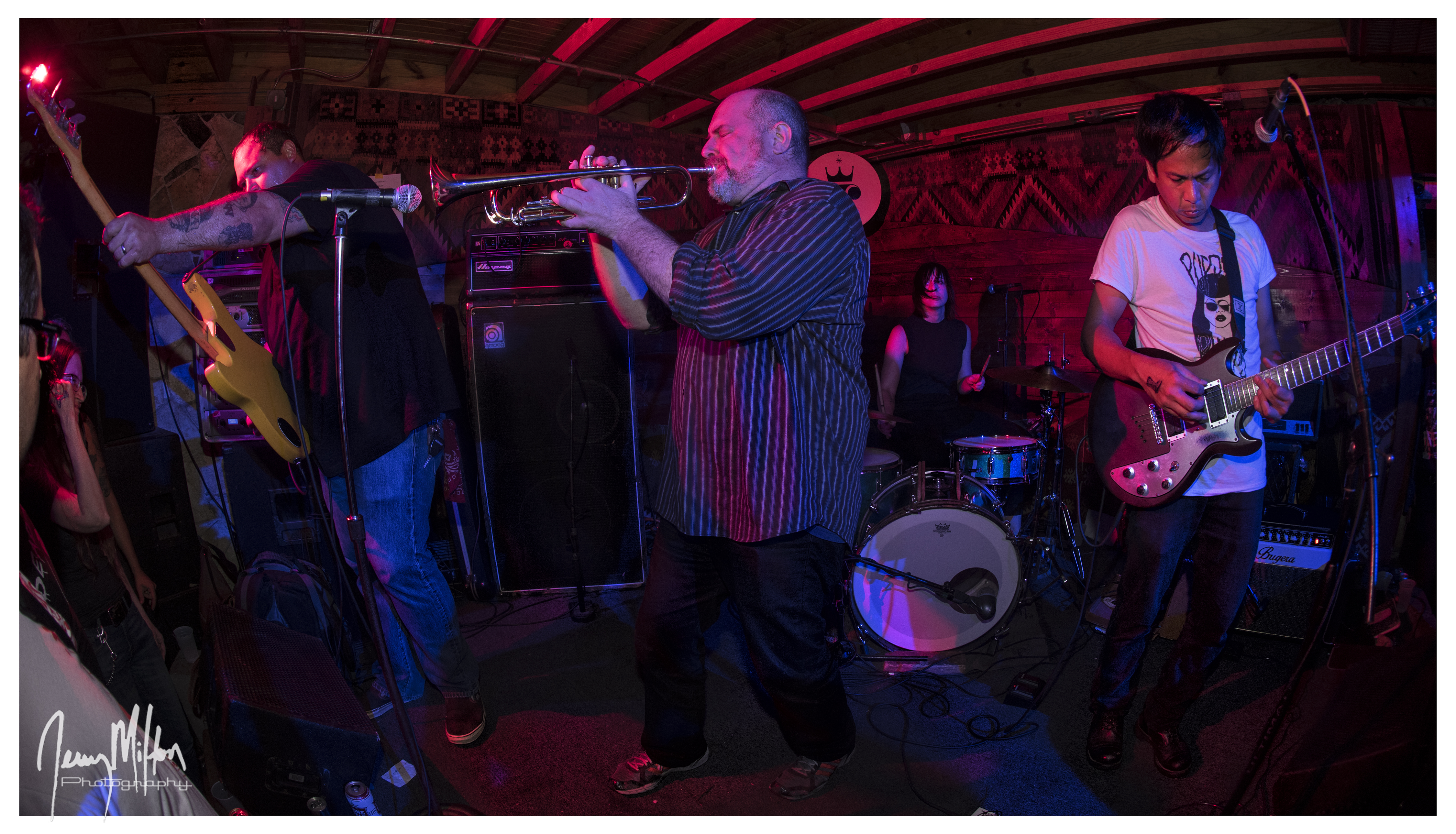 And next up, or was it previous to Manikin…..In either case I was looking forward to Crooked Bangs since I had not seen them before.  The singer bolting out lyrics in French ala La Fraction count me in ! and yes I had my La Fraction shirt from early 2000’s Emo’s gig on my body for sure. They have an upcoming gig Sept 2nd at Hotel Vegas, I’ll be there. 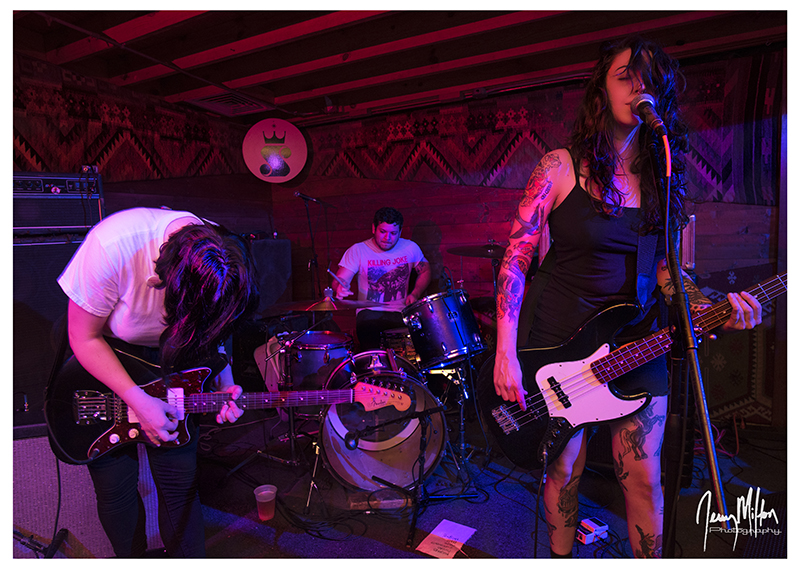 Signal Lost set number one for the weekend was next up on stage. Ashley’s long arms and legs all over the place, like the dancing machine she is. 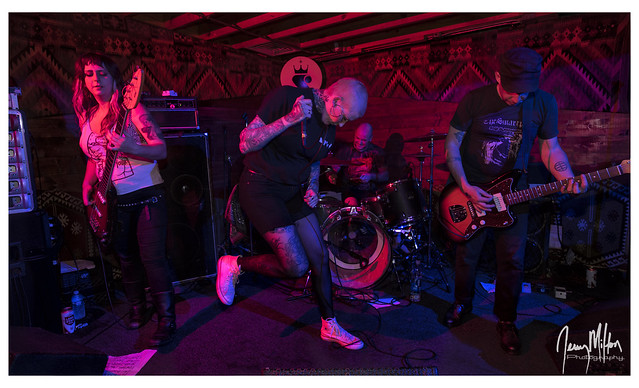 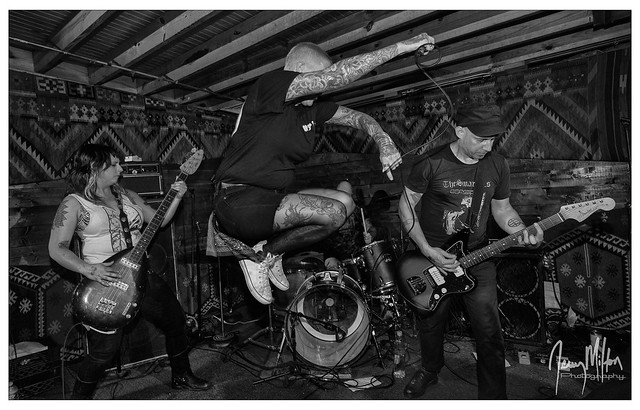 Move the party over to every barfly’s favorite joint, The Lost Well.  On this night’s bill was David Krumbum’s Starving Wolves.  I’m pretty sure he took a night off his usual aerial assault so as not to show up Ashley, haha. 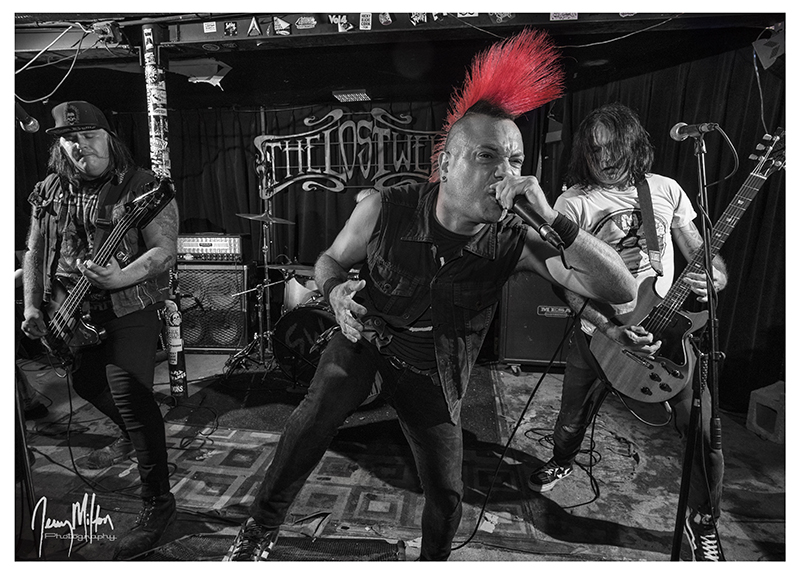 Not quite the energy in the crowd from the night before, as is always the case at the Lost Well, the drinking folks spend alot of time OUTSIDE oblivious to the music going on inside the club. Never the less, getting another opportunity to see Signal Lost on stage again was the bomb.  Ashley a bit emotional thanking her friends and then it was on with the RAWK. 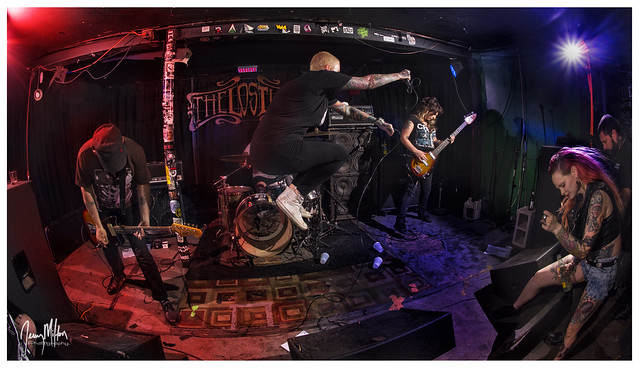 You can see the rest of my Signal Lost shots from this night on my Flickr page HERE.