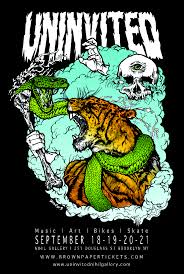 Worst case scenario of a first annual biker vs metal/art festival going awry is no bands show, no press covers, no attendance shows, no soundboard run and no drinks served.
After much delay in downtown Brooklyn traffic due to the Climate March in New York City that day, I made my way to the entrance of the first annual
Univited Fesitval which appeared anything but a worst case scenario. Bands were proceeding on time with mild to moderate attendance,  and with an open, overcrowded city skyline background behind a
brilliant, light shimmered stage. Everything was in place for the heaviest, riff-rattling stage to take Brooklyn by climate-raging storm. Doom Metaler’s
cabinets and rigs  lined up and down backstage. By Sunday, coolers were still full of booze, and Elder were in full effect in Brooklyn right after the new Gates Of Slumber
side project, Wretch played. Elders’ unabridged set was as stellar as the  moonlit sky they played under. The layout of the venue provided unparalleled surround sound with a brick wall of art on the righthand side that took two artists 30 hours a day for 7 days straight to paint. Thanks to the owners and organizers of Nihil Gallery in Brooklyn, the location
was provided down a barricaded street under construction, but with a little help of acute ear-ringing hearing one could easily navigate by foot from the F train. 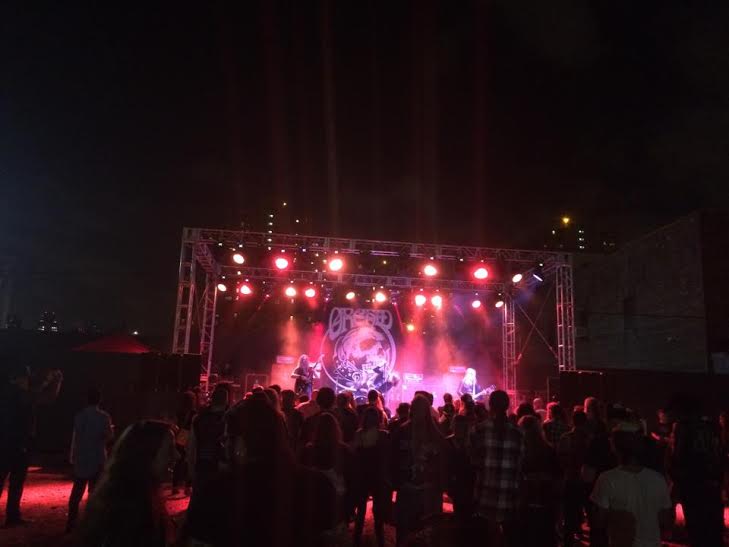 Inside the gallery was an array of art that streamed items from multimedia paintings to digital art on concrete walls with dimmed lighting to boot. I went inside the indoor walk-through to film commentary from the promoters and co-partners of the Univited Festival, along with artists and builders that represented Satanic Mojo and Corpse Collision. Upon interviewing the fest promoter Erick, we learned the festival was inspired by him and his buddies sitting around drinking with an idea to throw an art party during New York’s Bike Invitationals.  The concept was to invite the people who are most generally “uninvited” to these sorts of
exhibits, events and galleries.  The idea has become so successful that according to Eric, if you don’t know about the festival “you’re living under a rock”.
The name of the festival is misleading, because In my brief encounter of the Univited festival, I was anything but. About the time I was packing my own equipment up to hike back on the open highway I came from, Weedeater showed up from a last minute flight from Atlanta. 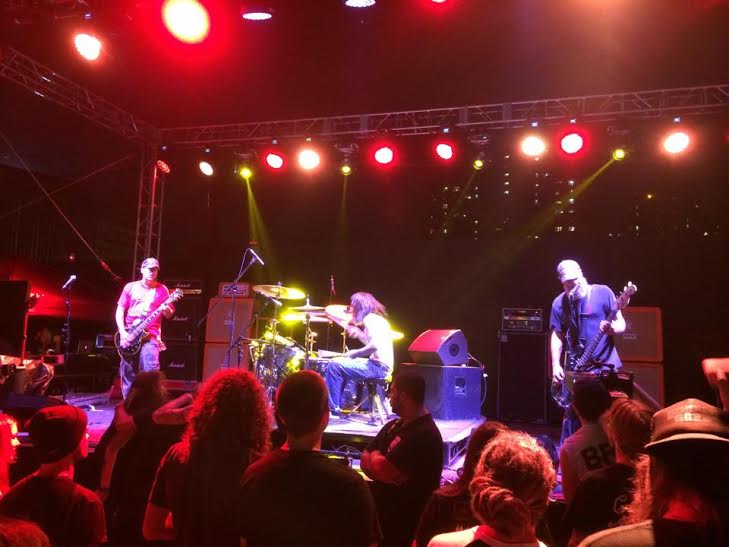 I  attempted to trick them into thinking I needed a pass for entry by offering a lending hand with their equipment, but from an inside joke about others equipment being stolen from past experiences with the bands they’ve toured with recently, Dixie Dave was “on point” with keeping his guitar case glued to his palms. In a world of metal vs art, no one can ever be too cool to think their famous friends cant stiff them in the skip of a beat of a missed, Brooklyn pothole moment. Ride on, and at your own risk in lands where no man’s safe but always still invited to come along.-Highway Poet 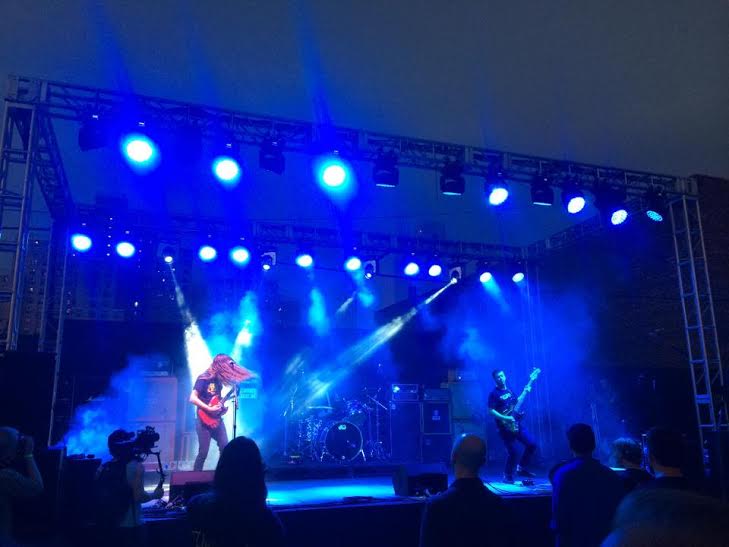 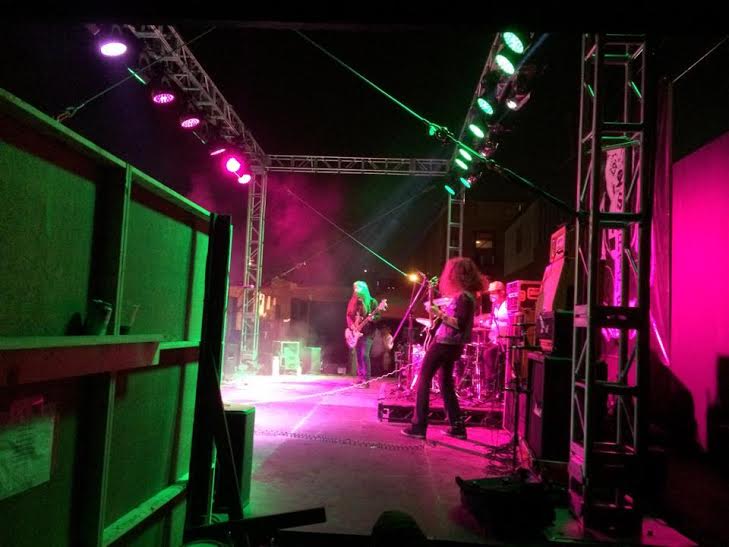