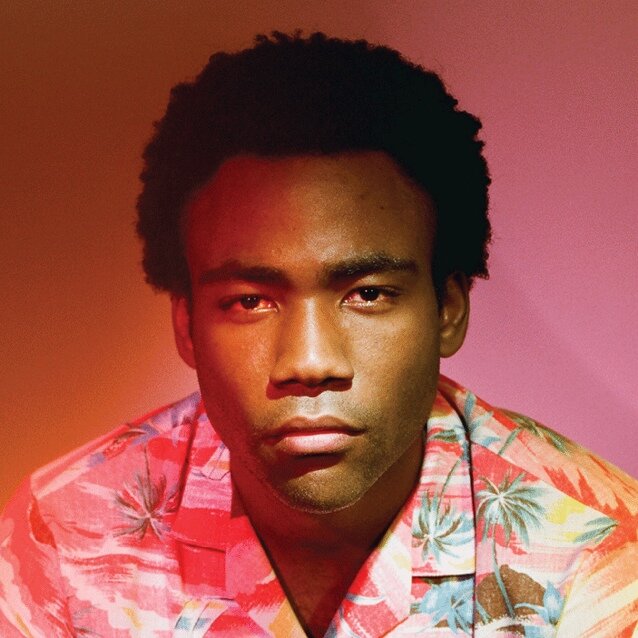 This first weekend of ACL would find me using my “ankle express” to shoot between the latest show EVER at the Moody Theater and the midnight set I was looking forward to catching at The Mohawk. First up this night would be Childish Gambino who had played earlier in the day at the festival, which I never attend. His 2013 and latest release, “Because the Internet” has been selling like hot cakes and for good reason. A rapper who can actually SING when need be…what a concept. The show was a sell out and I took it in from the balcony on this night, a good thing cuz the floor was the most packed I had EVER seen it. Prior to hitting the stage, his twitter account was being broadcast for all to see, tags and all on the 50 foot high screen. The DJ booth was stage right, with a couple of girlies milling about. Yes they were WHITE, haha, and a common theme on his twitter tags along the lines of “what’s up with those WHITE GIRLS on the stage”.  Needless to say the whole venue reeked of weed. DUH. If you aren’t familiar with Gambino, allow me to acquaint you via Youtube. 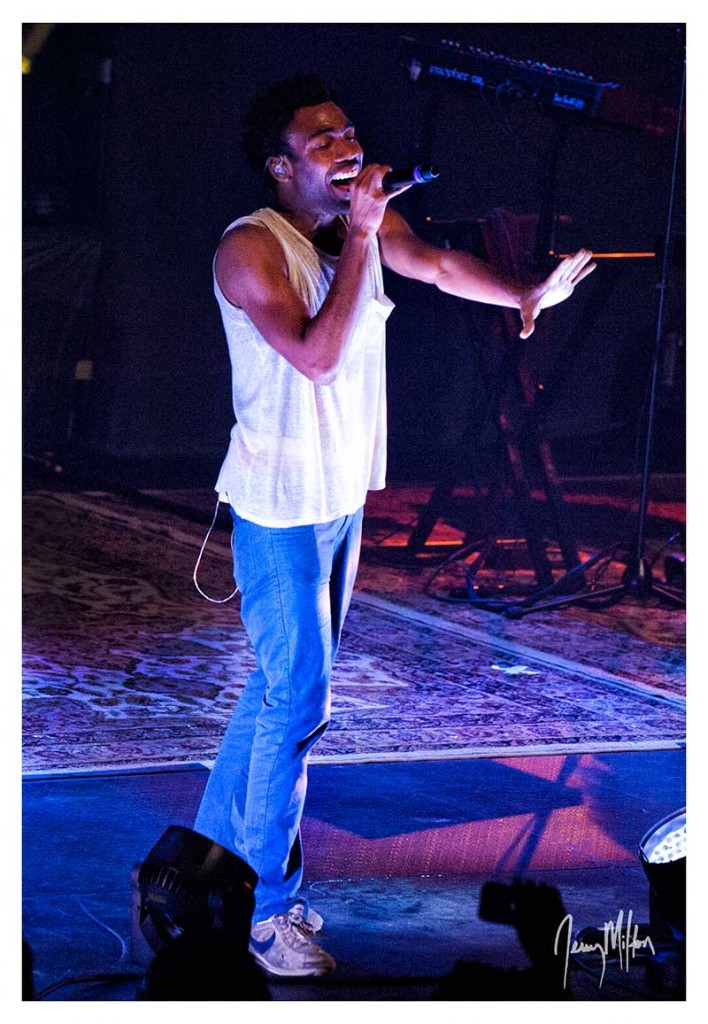 It was a pleasant surprise to see that he was being backed by a full band. Through his music it is easy to tell he is a smart and talented dude. Give me his take on the Dirty South hip hop over Little Wayne ANY day. I couldn’t stay through his whole set, as he didn’t hit the stage til 11:15 (unheard of at the Moody) and I was TRYING to catch the midnight set by Hunters WAY across the other side of downtown. 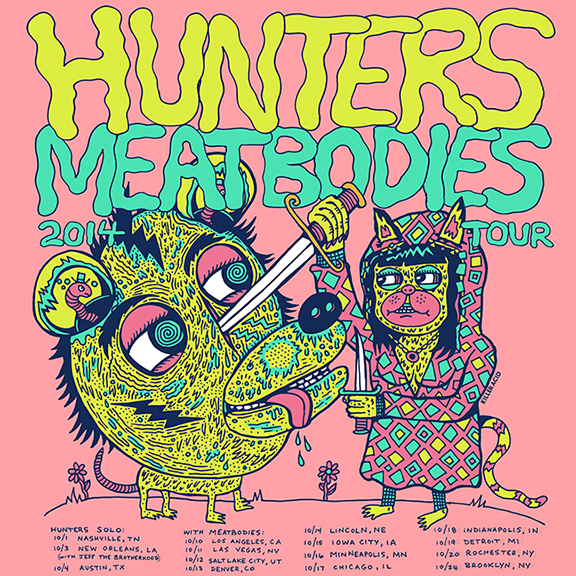 After reading a particularly harsh review in Pitch Fork, which was at odds with what I was hearing on their latest release Drown, I was looking forward to their show in the intimate space of The Mohawk indoor stage. This Brooklyn duo w/ a drummer and bass player thrown in for good measure did not disappoint w/ Izzy Almeida holding court front and center in Riot Grrrl fashion. 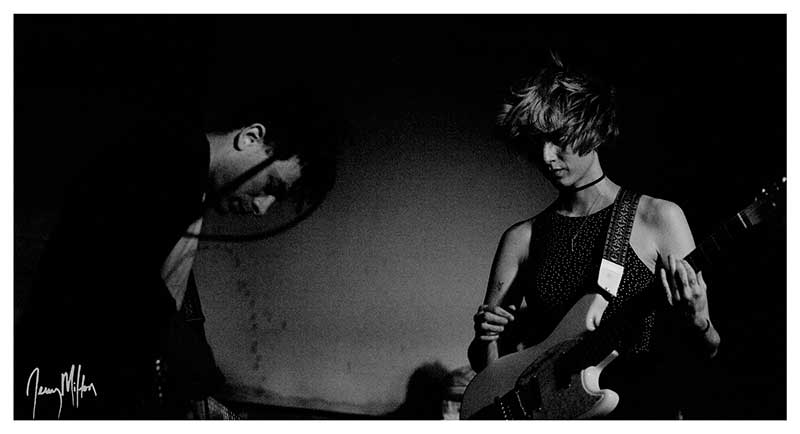 There was an awesome vibe in the crowd on this night.  Kinda hard to describe, but a good time was being had by all. It took some searching, but I did find a video so you can check them out, yo. Good times. 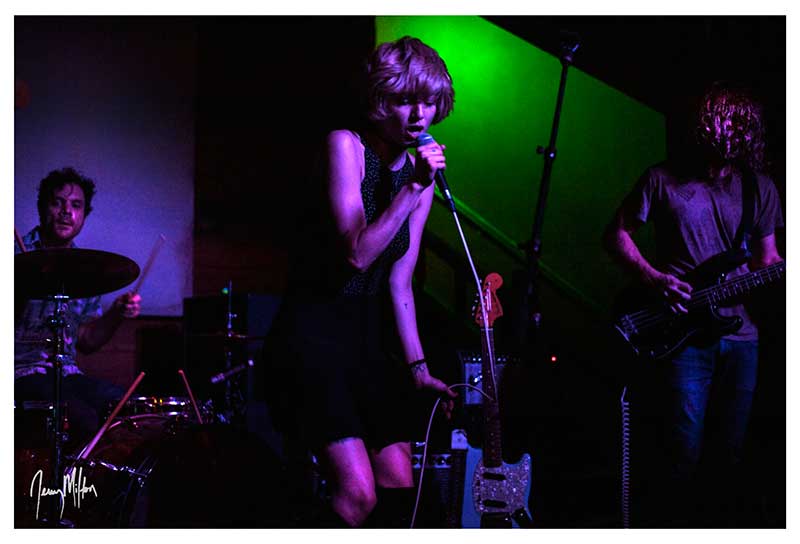