Too Late To Live In Austin?…by Rev Jim

“Well I hate to be the one who says it, but it’s too late to live in Austin….”

It’s Too Late To Live In Austin  by Grant Peeples 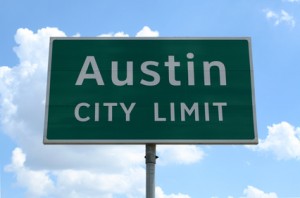 That lyric is from the latest album by Grant Peeples and the Peeples Republik, Punishing The Myth; he calls that particular track a “Texas diatribe”. I really like the song; it has some wonderful observations about life here in the “City of the Violet Crown” as O’ Henry dubbed it long ago. But Austin is a far different animal than it was in O’Henry’s day, the “violet crown” he referred to was a darker hue of blue sometimes seen ringing the horizon on sunny days. But we pretty much have to take his word for that ever having existed now; city heat and air pollution destroyed any crown we might have once enjoyed long ago. Nowadays you’re lucky if you can even see a decent shade of blue above the SUV smog, not to mention the “smug” that the South Park creators attribute to hybrid car owners. 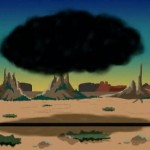 Mr. Peeple’s song name-checks any number of Austin icons, the Continental Club, SXSW, the Wilson Street cottages, James McMurtry. All in the name of trying to determine if in fact it is too late to live here, at least with any sense of personal satisfaction. The focus of his song is a Continental regular who has been evicted from her Wilson Street cottage so that a “pencil dicked real estate developer” can turn it into condos. Genitalia notwithstanding that is a sad fact, my buddy Miss Lavelle White was living in one of those cottages until a while back and now they are gone gone gone. So now the song says Austin is a town where theres “a thousand tattoo shops peddlin’ tribal identification to a bunch of punks who don’t know the difference between being weird and…  pathetic”. And I’m not going to argue that point either.

But I’ve heard all of this before. Different songs and different singers, but still the same old refrain. And it all boils down to someone saying “You should have been here (fill in a number) years ago, things were really cool then.” And I have the looooong view of it all due to first hitting Austin in 1975. I came following the original Austin music scene, the one making headlines about Willie Nelson, Rusty Weir & Doug Sahm. I was an expatriated Texan working the oilfields of Wyoming and reading of the Austin clubs in Rolling Stone and Newsweek. Eventually I managed to find 8-track tapes of Commander Cody live at the Armadillo World Headquarters and Jerry Jeff Walker’s Viva Terlingua that was recorded in Luckenbach, played them continually for months. Then as things turned cold in ’75 I packed my van and headed home to Texas, haven’t looked back since. The very first place my boots hit the ground in Austin was the parking lot of the Armadillo and it felt like coming home, but to a home I never knew existed until that moment. 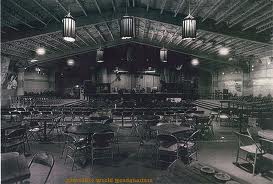 And it was great, just absolutely unbelievable. I had never seen anything like the ‘Dillo, or eventually Soap Creek Saloon, Castle Creek or Antone’s. But even then I kept running into the gloom casters, the folks who would always start in with that “You shoulda been here in…..” refrain, the one Grant Peeples is still hearing. Back then the Armadillo was going into the second half of its existence and the original owner/impresario Eddie Wilson was getting ready to bail. It stayed open until January of 1981 but I was always being told I had missed the real Armadillo. And my personal favorite spot, Soap Creek Saloon soon had to do the first of two moves when its original location in Rollingwood was made part of what is now Walsh-Tarlton Road, the pre-runner of the Wilson Street development I suppose. And there were any number of stories being passed around then about the death of Austin as we knew it.

But it wasn’t the death of all that was wonderful, it was only a metamorphosis. After the “Cosmic Cowboy” version of Austin faded out another version came into play, this time it was for the blues scene. Suddenly Antone’s was the hottest spot in the world and bands like Double Trouble and The Fabulous Thunderbirds were all the rage. I can clearly recall the

buzz around town in 1981 when the T Birds got signed to do T Bird Rhythm and Nick Lowe was going to produce it. It was major news, up until then only Willie, Jerry Jeff and Doug Sahm had any real national releases and this was a whole new scene. So now the long haired rednecks pretty much disappeared and there was the resulting in-flux of blues pickers from around the country. Most of whom were met with the same “you shoulda been here” story as before, here in Austin we love our successes but we don’t really like sharing them. So we tell people they got here just a tad too late…

Same thing happened after Slacker came out, I can’t count the number of people I used to run into who told me they had just moved to town after seeing that weird little movie. I never bothered to tell them that they had missed that boat already, some would obviously never catch on and the others probably already had. But no matter what it was just the latest wave of people, such as myself in the Seventies, who had got here just a little too late to enjoy things at their finest, gosh darn it. Then came the DotCom boom and bust, I remember that very well because I got hired by Southwestern Bell to install phone lines. Everybody was using dial up connections then and the company couldn’t hire installers fast enough to meet the demand. So I met untold numbers of that newest wave of seekers to Austin’s majesty, but these folks were here for entirely different reasons. They weren’t here for what had already happened; they were here for what was going to happen. But then the boom went bust and most of what was supposed to happen never did, they were probably the only Austin pilgrims to never get told they had just missed things. And I doubt they missed hearing it.

Of course there was another scene that I’ve intentionally skipped right over, the one near and dear to this mag. That being the old Red River scene, the one Wendy has dedicated this site to. And who can keep track of the clubs that came, flourished and then went under along The Street? For us old timers there was The Cavity Club and then the original Emo’s, the latter day equivalents of The Armadillo and Soap Creek Saloon. They were the lightning rods for so much of the punk/metal scene then and they sent sparks nationwide. So now I find myself joining those gloomy old timers from back in the 70’s telling folks how they had just missed the real good times, if only they had got here a little sooner. And I’ll leave it to these newcomers to take up the torch of spreading gloom to the next bunch; it’s all past me now. I haven’t stepped foot in the new Emo’s and I never will, I enjoy my memories of the original too much to try to add new ones. I’ll just try to remember what I’ve been told for almost 40 years now, that I missed it all; it was all right before my time.

So now we are back to Grant Peeple’s Texas diatribe, wondering if it is in fact too late to live here. I suspect a lot of people move here now because of what they see while at SXSW, thinking it must be like that year ’round. Thankfully it’s not, and hopefully not too damn many are following the call on that. Grant mentions the festival in his song, says it’s “nothing but whore bait for swarms of corporate scorpions “. I think he should give 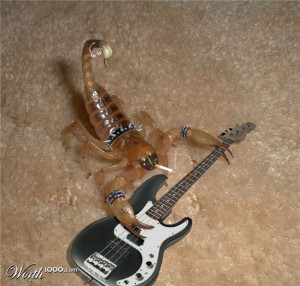 scorpions a bit of a break there; they at last serve a purpose…. And considering the changes being considered for South By I’m sure there will soon be another chorus of “you shoulda’s”, this time for the newbies attracted by that monstrosity, they deserve whatever leavings they find. But I imagine they won’t stay very long anyways.

As I bow out I want to reference Grant’s song again, because it ends up with him catching that James McMurty midnight show at The Continental and deciding maybe it isn’t too late after all. And it never is, looking backwards and living in the past is a loser’s game all around, and we don’t cotton to losers here. “You’re too late” is just a way of getting in any newcomers face to let them know that our world changed, and eventually so will theirs. So I’ll end this with the words of James McMurtry from his debut album way back in 1989, when he was being told he got here too late. And my advice to all is to enjoy your time here, try to keep it going, and never hesitate to taunt anybody who just got to town….

“I’m not from here 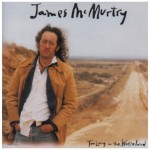 He’s not from here….

But people tell me

They say I should have been here

Back about ten years

I’m Not From Here  James McMurtry

Be sure to check out Grant’s new CD Punishing The Myth. It’s available here at his website : 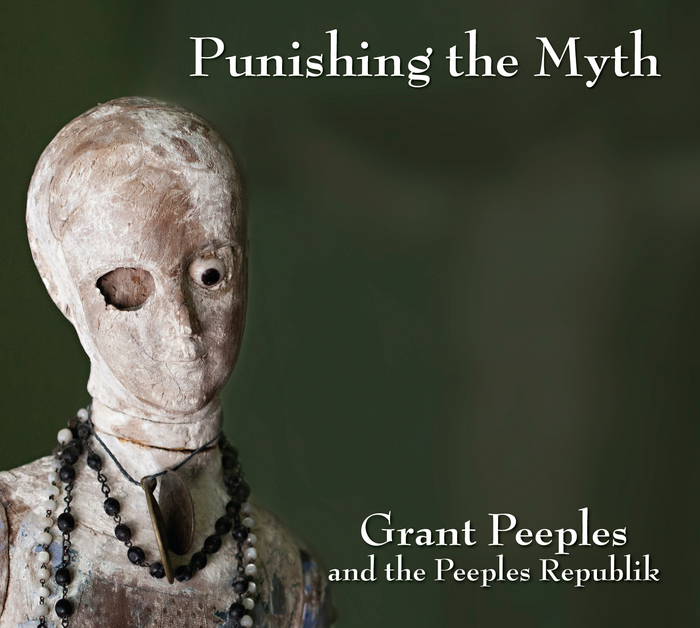 This entry was posted in Commentary, Reviews and tagged Armadillo World headquarters, Grant Peeples, Its Too Late To Live In Austin, James McMurtry, Punishing The Myth, Soap Creek Saloon, SXSW, Too Long In The Wasteland, Wilson Street cottages. Bookmark the permalink.