The Wyldz Interview by Madame X 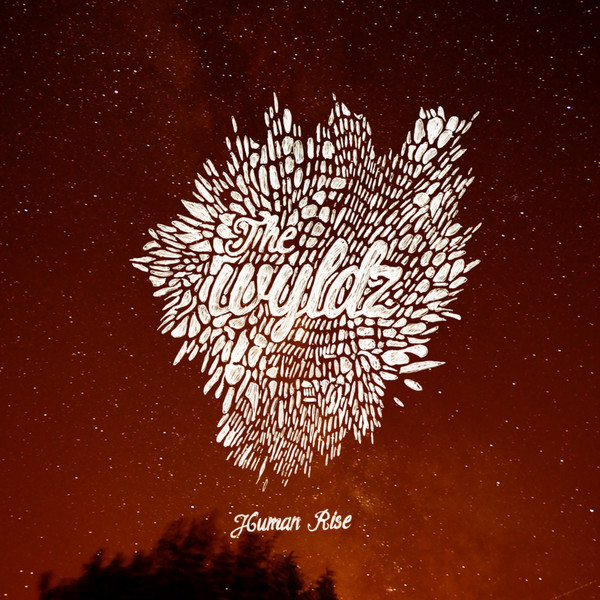 With the temporary closure of my favorite metal dive due to the relays, I found myself on the other side of I-35 in search of live music. I may as well have just traveled through the wormhole back into the 1970’s. And The Wyldz, a neo-classic rock band from Paris (France not Texas), seemed right at home. After our first encounter, Mitch Bassoul told me the story of The Wyldz and how they arrived here of all places.

X: Is there a meaning behind your name, other than y’all are obviously wild?

Mitch: The first name of the band was The Wild Child and when we moved to USA we noticed that a band was already called like that so we decided to change for The Wyldz. 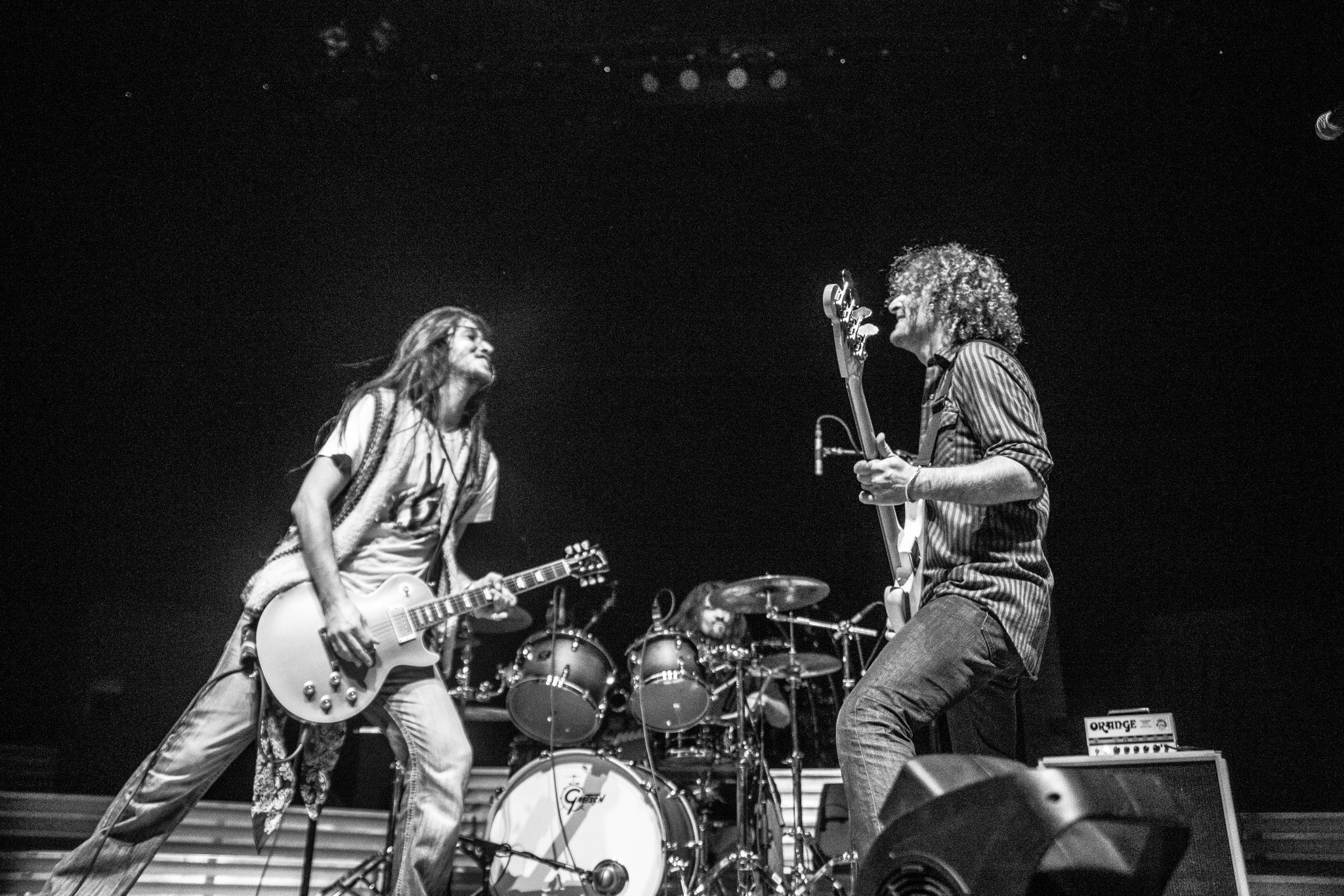 X: So, you studied together at music school in Paris. How is it different working as a musician in America vs. Paris?  Do any of you have day jobs?

Mitch: It’s easier for us here because the culture is more rock than in France.
We don’t have day jobs, we’re full time musicians.

X: Who are some French influences of yours that we should know about?  Musicians, artists, or whatever has inspired your music.

Mitch: We do listen to French artists but they’re not an influence. We’re more influenced by bands like Led Zeppelin, Pink Floyd, Guns and Roses.

X: Are you working on a new album or planning to go on tour?  What is up with your band and record labels?

Mitch: Both, we’re currently working on new material for the next album and we’re preparing a tour for this summer. We’re in contact with different label but are still looking for the right deal.

X: The relationship you have with Haven, who is now your manager seems significant. Tell us that story.

Mitch: We decided to do a bet coming to the USA and we met Haven in the street in Dallas and started to talk together about her Hippie van. She listened to our music and then proposed us to move to Austin for SXSW 2013. This is how it all started.

X: You opened for REO Speedwagon last year. Has that lead to anything big for you? Do you have any shows coming up that would compare to this?

Mitch: Sure it did, because we had great exposure during this gig, so it helps to find  gigs more easily. We’re booking the summer so good news are coming up. 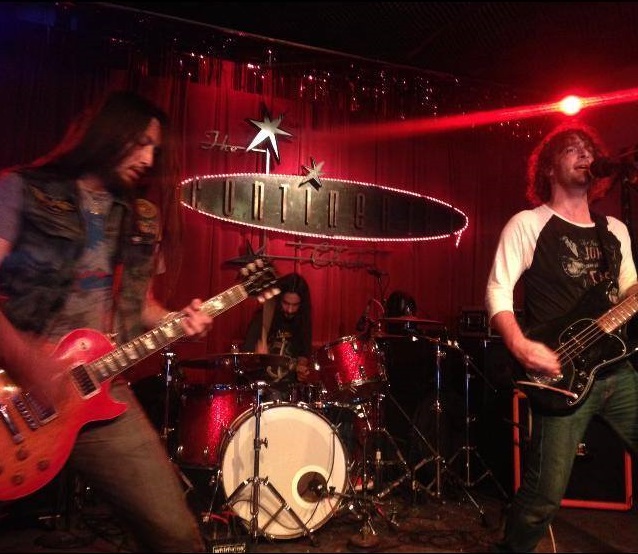 X: With just the three of you, you must be pretty tight. Do you ever think about bringing another member into the band?

Mitch: No we want to stay the three of us because since the beginning we decided to be a power trio and we love the way it is. 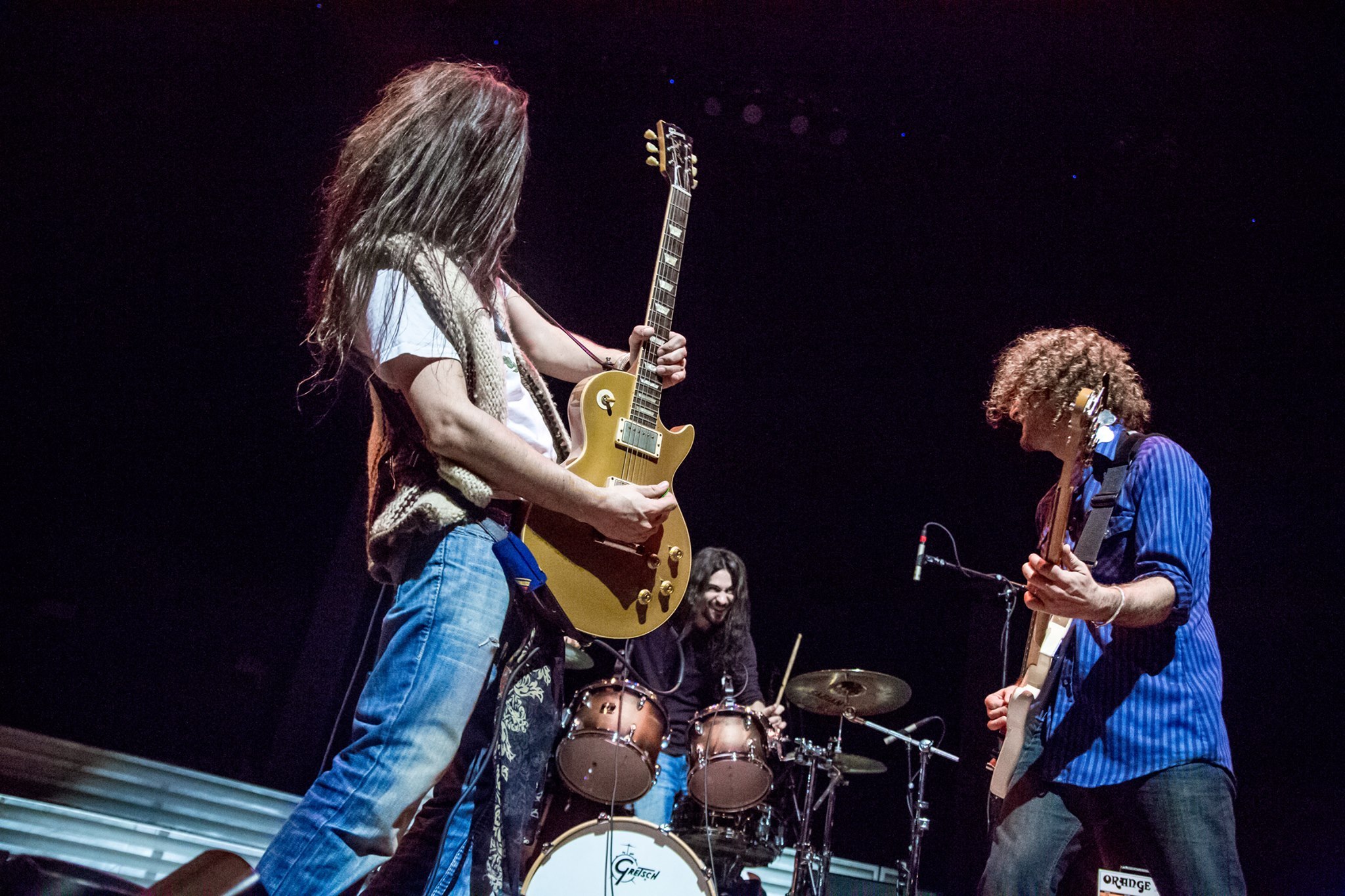 X: What are some of the Austin local bands that you listen to?

Mitch: Neither, it’s something he doesn’t think about, he just lets the music flow and enjoys it while we’re playing it.