The Damned – Live at the Mohawk … by Jerry Milton 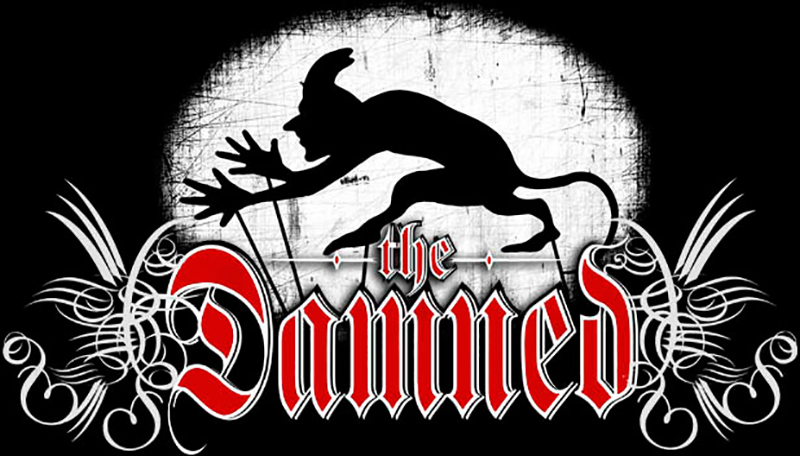 Not a surprise to anyone in attendance, it was a SOLD OUT crowd on hand to take in THE DAMNED under the stars at The Mohawk. In case you are not in the know, The Damned have been churning out  PUNK RAWK since 1976 by way of the UK.  The members had been in a band by the name of  “Masters of the Backside” with someone you might have heard of… Chrissie Hynde. Yes, that Chrissie.  UK is a small world my friend.  Their first show, July 7th, 1976 was also with a name that might ring a bell, “The Sex Pistols”.

Naturally in the name of all things PUNK, the members took on names like Captain Sensible & Rat Scabies.  The band proceded to be part of the Sex Pistols “Anarchy Tour of the UK” along with Johnny Thunders & The Heartbreakers and The Clash, what could go wrong…Not surprisingly the “tour” only managed to play about 1/3 of their 20 dates…and as a sure sign of how BADASS the DAMNED were/are…Malcolm McLaren kicked them off the tour.  A punk rawk stamp of approval if ever there was.

We could be here all day with their “history”…but of course there is Wiki for that. Let’s get a taste of their sound be way of our pals over at youtube shall we.  We’ll start off w/ their first LP, produced by none other than Nick Lowe, “Damned Damned Damned”, I give you the 1st song on the album, “Neat Neat Neat”

More punk than you’ll ever be, no? You want more? Rat Scabies pounding the drums like no tomorrow, Captain Sensible treating the bass w/ no respect.  Dave Vanian’s pure energy on stage and at the mic, with Brian James on guitar (he wrote most of the songs on the album).  Here’s another classic off the album, “New Rose”

Let’s teleport to modern times…that 1st album seals the deal w/ the backstory for me. On this 40th Anniversary Tour, we still find Dave Vanian on vocals and  Captain Sensible on guitar, who had long taken over the duty of the band’s song writer.  Makes sense that he now plays guitar, as he played the bass like a guitar all along.  A trend that would continue w/ bands like Joy Division.

So on this starry night, with The Mohawk packed to CAPACITY, the first thing one might notice even before the band hit the stages…were the roadies carrying on what appears, why yes is….a CRAPPER.  Bathed in full punk attire w/ band stickers and spray paint graffiti. Once he hit the stage, CS explained he fell off the stage in Toronto…and while he may be an old fart, like myself, he’s 10 times more punk than you, so the show must go on.  So the crapper truly did become his throne for the set. 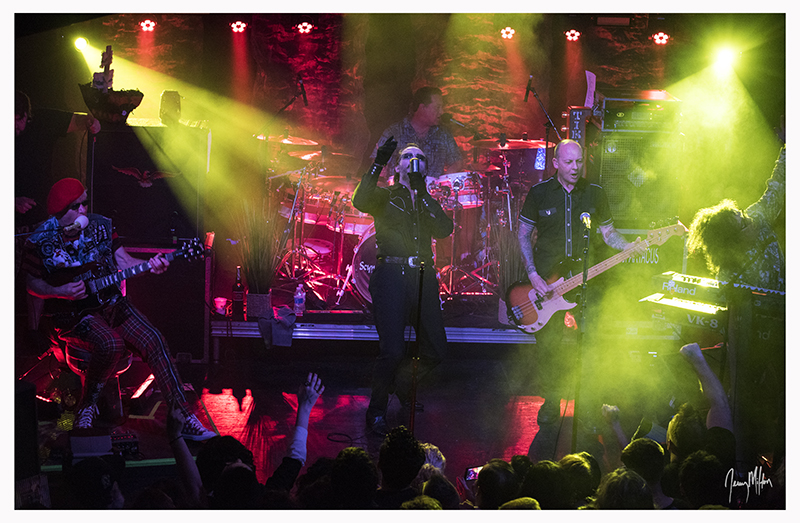 Vanian was one sharped dressed mother fucker and was all over the stage, defying his age.  Their set was one high energy PUNK song after another, and because I recently broke my hand and am typing this article with literally one hand tied behind my back, I’m just gonna leave you with a few of my pics from that night and state the obvious. If you were in Austin, and you weren’t there, you aren’t punk and you done fucked up. Royally.  For my entire roll of shots, head on over to my folder on FLICKR yo. 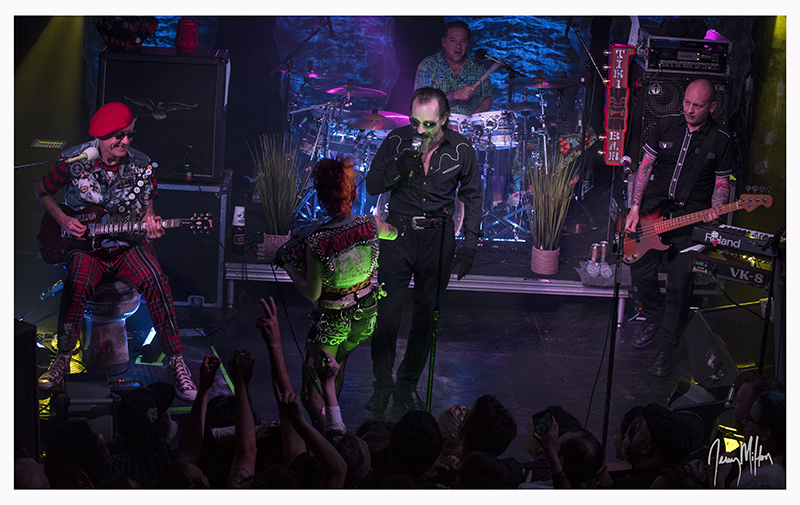 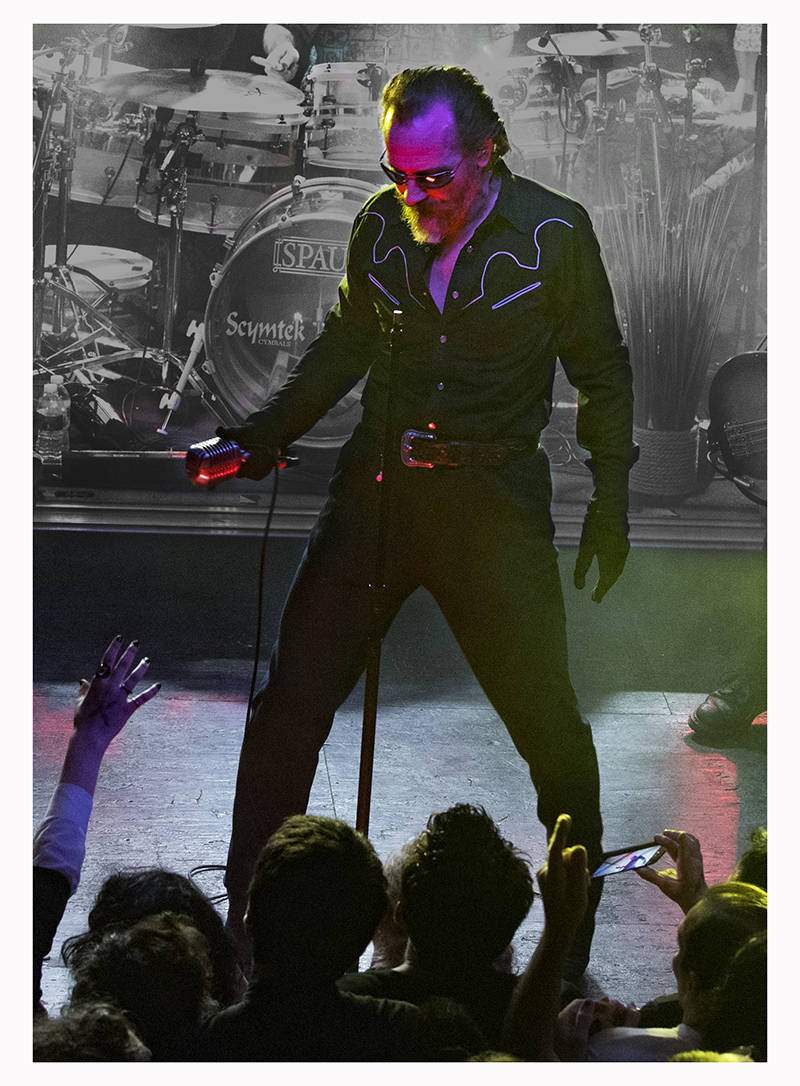