Paul Leary is an Austin icon primarily known as being one of the founding members (along with front man Gibby Haynes) and the crazed guitar player of the Butthole Surfers. Unbeknownst to some, he is also a long time producer working with a variety of bands including: Meat Puppets, Daniel Johnston, Reverend Horton Heat, Bad Livers and one of my all time Austin favorites, Honky. After years of touring the world, Leary decided to trade in the tour bus permanently for the comforts of his recording studio. However, that hasn’t kept him from making music…quite the opposite. His latest band, the Cocky Bitches have an album slated for release next month. 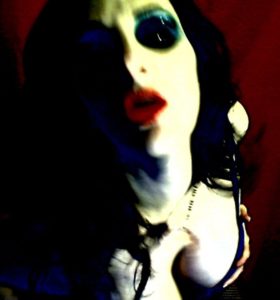 WW: The Cocky Bitches are a new project of yours comprised of Sam McCandless(formerly of Cold), the Infernal Baroness and yourself. Who is the Baroness? Or is her identity supposed to remain a secret? How / when did you guys hook up?

Leary: Baroness is an actual baroness with a family tree dating back to something like the ninth century in Germany.  She has very colorful ancestors, and is intensely proud of her heritage.

WW: The Cocky Bitches have a 7″ out on Slope Records titled TV’s OK. I heard that you guys have another Cocky Bitches offering, this time a full length album, slated for release soon. What’s the update? Will it also be on Slope?

Leary:  We do have a full-length LP coming out shortly on Slope. It has been in the can for a little while waiting to be sprung.  It hits on November 23rd.  I am very proud of this one.  It goes far beyond the 7” single. 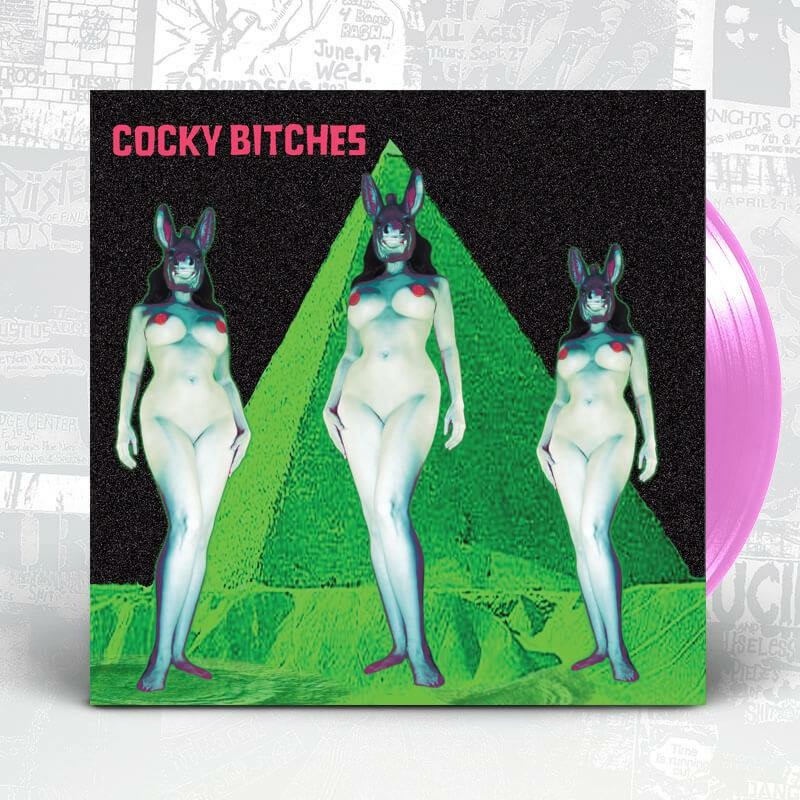 WW: What instruments are utilized on the new album?

Leary: It is a rock setup -vocals, drums, bass, guitar, keyboards, and synth.  And  some environmental sounds.  And some string arrangements.  And a song featuring bird vocals.  The album is a bit brutal at times, but in a pleasant sort of way.  If that makes any sense.

WW: Will you be recording / producing the new album?

Leary:  We recorded quite a lot of it at our rehearsal space in Austin.  Some of the drums were recorded by Stuart Sullivan at Wire Recording. And, yes, I produced it for better or worse.

WW: What other bands are you working with right now?

Leary:  I am in the middle of mixing an acoustic album for The Expendables at the moment. I’m doing this interview while I wait for my Fairchild 670 tube compressor to warm up for the day’s work.  And I am recording an album that was originally going to be a new Butthole Surfers album, but has turned out to be something else entirely.  I have enough of a recording studio in my house that I can do anything my mind conjures up, which is a bit dangerous.  The potential for embarrassment is intense when I’m left to my own devices.  But I’m really proud of this Cocky Bitches LP. 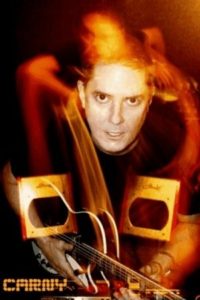 WW: Who are your influences?

Leary: I have stopped listening to music pretty much entirely lately, unless it is music that I am working on.  That sounds bad, for sure, but the heart wants what it wants.  And when I’m out of the studio, it wants silence.  In silence I can go through my entire mental jukebox, which never stops.  Its like all of my favorite songs have been digitally implanted in my head.  I have been mentally listening to Talking Heads during my morning showers lately.  First three albums.  Throughout my life, my musical influences would include a pretty broad spectrum of stuff – like White House, The Beatles, Chet Atkins, Dire Straits, Black Flag, Gordon Lightfoot, DEVO, Electric Eels, Grand Funk Railroad.

WW: How would you describe the Cocky Bitches to the uninitiated? In 5 words or less. Haha.

WW: If the Cocky Bitches had a mission statement, what would it be?

Leary: We will spank you until you are raw. And you will like it.

WW: Who came up with the awesome outfits? Also, who did the cover art for TV’s OK and who are the cocky bitches on the cover?

Leary: We came up with our own outfits. Baroness is the art director, she has done all of our artwork.  The upcoming LP is freakin’ gorgeous throughout.

WW: Do you guys have any shows coming up? If so, where?

Leary: We have no plans for any shows.  I hate shows.  I don’t like going to them, and I don’t like playing them.  The actual hour of playing is a blast, but everything else sucks.  Decades of touring with Butthole Surfers pretty much burned me out on the whole lifestyle.  I’m a studio guy.

WW: If don’t plan on playing or touring how do you hope to get Cocky Bitches music out there?

Leary: We will be making a video or two.  Ultimately it will just flat-out have to be good and stand out, which is a very tall order.  I do want Cocky Bitches to be a going concern into the future.

Leary: I have been public for a couple of decades about my belief that the moon is a spaceship.  It is encouraging to see this concept becoming more mainstream.  It is time to prepare for the truth. 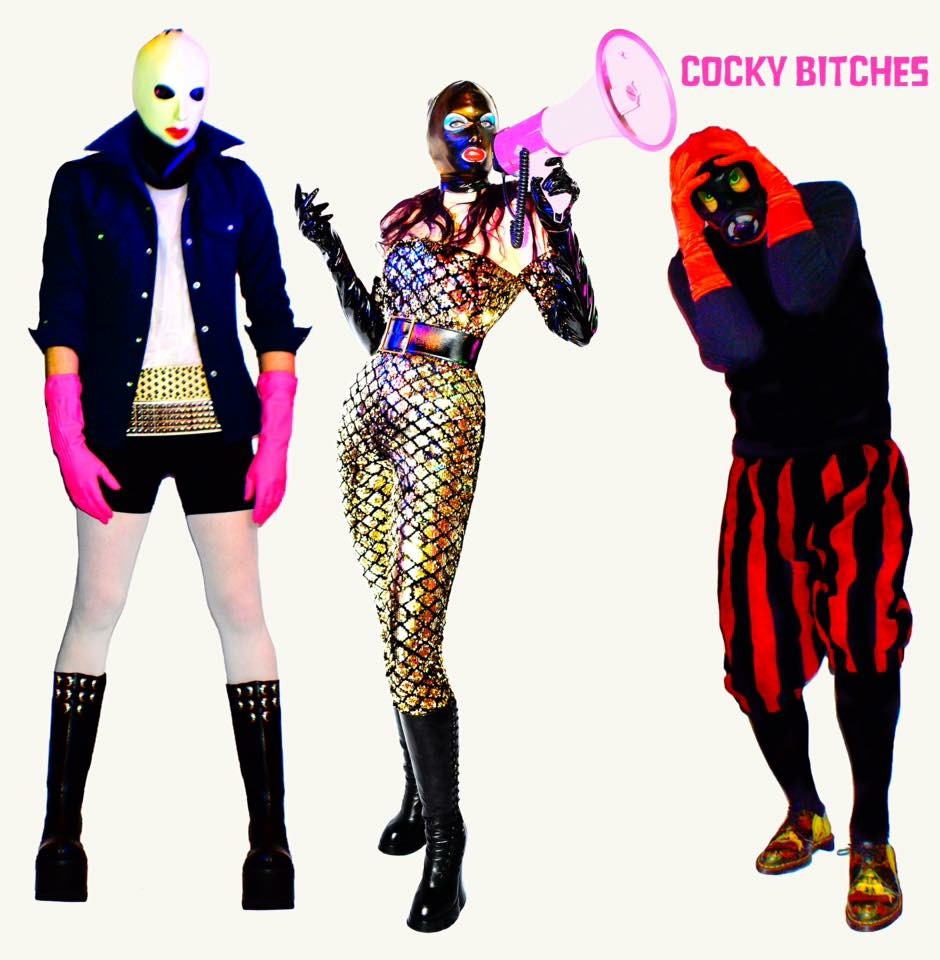