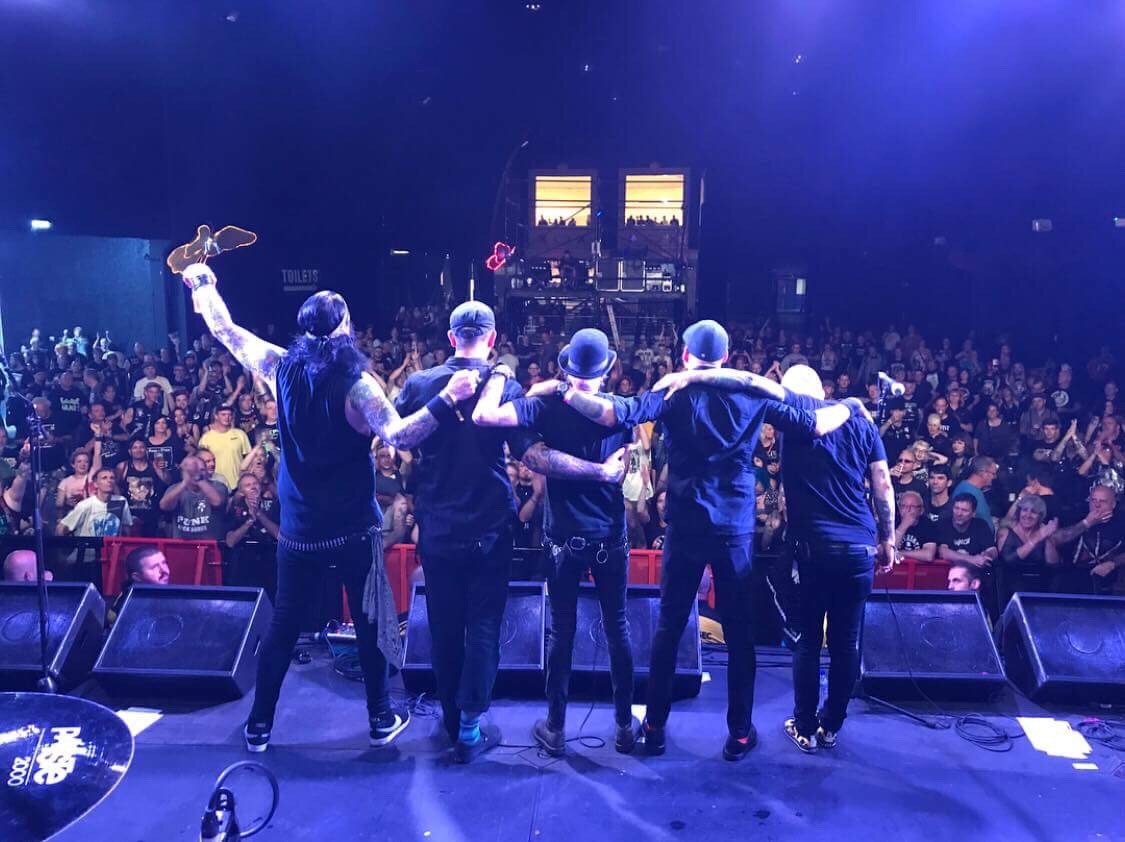 This was the UK debut of the Lower Class Brats playing a big festival like Rebellion, andwhile opening on one of the big stages right before UK legends Discharge may have been daunting for a lesser band, the Brats are all seasoned musicians

They took to the stage like they were playing a packed house…which it was by about the third song. You can feel and hear when a band is really enjoying what they are doing and these guys gave it 100%.

This may have been their first time in the UK but they left the audience wanting to hear more and hopefully after such a successful show at the biggest punk music festival in the UK  – and some say world – they will return. 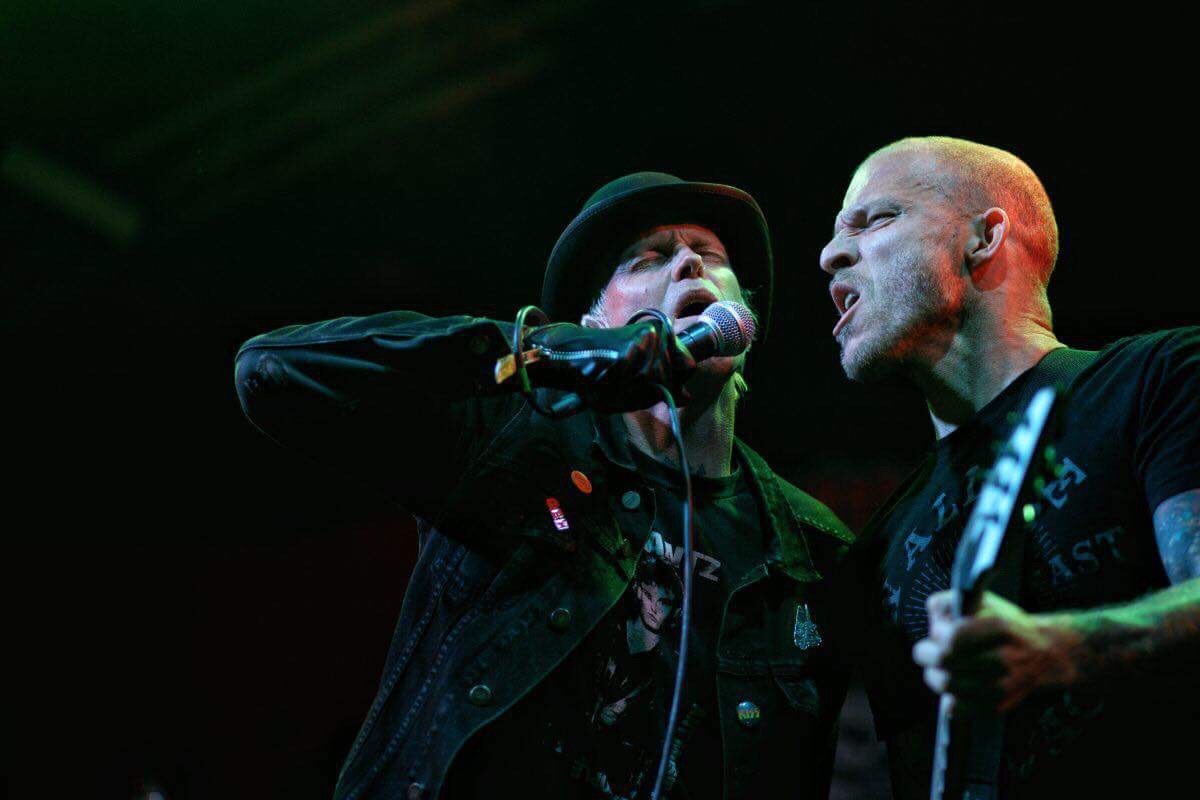 Every few years, Discharge spew their rock and roll carnage on a packed house at the Rebellion Festival. The current lineup is the strongest the band has seen in its 41 years. 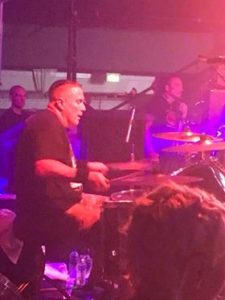 Discharge played only two songs from their current release “End of Days – Hate Bomb” (which is like an anthem for the current state of the world) and “New World Order.”The rest of their set was dedicated to giving the audience what they come for – the songs Discharge are best known for, such as “Decontrol,” “Protest and Survive,” “The Blood Runs Red” and “Ain’t no Feeble Bastard.”

as well as inspired many to take up guitar themselves. The classic – and groundbreaking in its day – sound is held together by drummer David Bridgwood. He hits the drums with force and precision, and is the strong force needed to tie together one of the best bands you will see play live. Discharge are one of the bands at Rebellion who somehow manage to get most in the crowd feeling as if they are on the stage with them and the energy they give is reflected in the band’s solid performance. 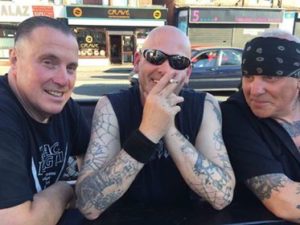