File this review under the stoner rock category. I decided to kick off the New Year by taking in one of my fav metal bands, not just in Austin, but the world…..THE SWORD.  Opening before them was the low and slow PALLBEARER, like a heavy on the bark Texas Brisket.  And by LOW I am not talking about volume but rather the bass in your face, or more aptly in your bones. The smoke machine and strobes were in full effect.  If you haven’t ever taken in these guys, here ya go. I liken it to my kind of Halloween backdrop music.  Que the pumpkins. 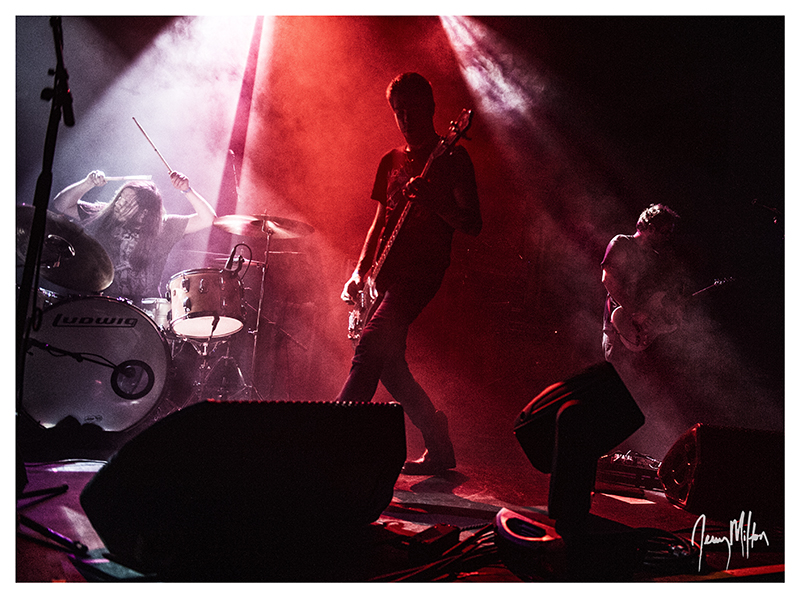 Not that it needs to be said, but of course THE SWORD kicked major ass to start the New Year on the right note and scream.  I look forward to catching them as many times as possible this year, as their hometown gigs are always the best. 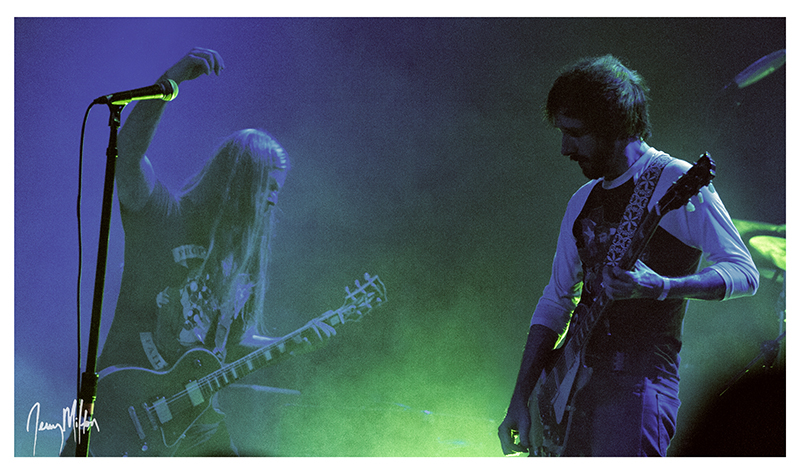 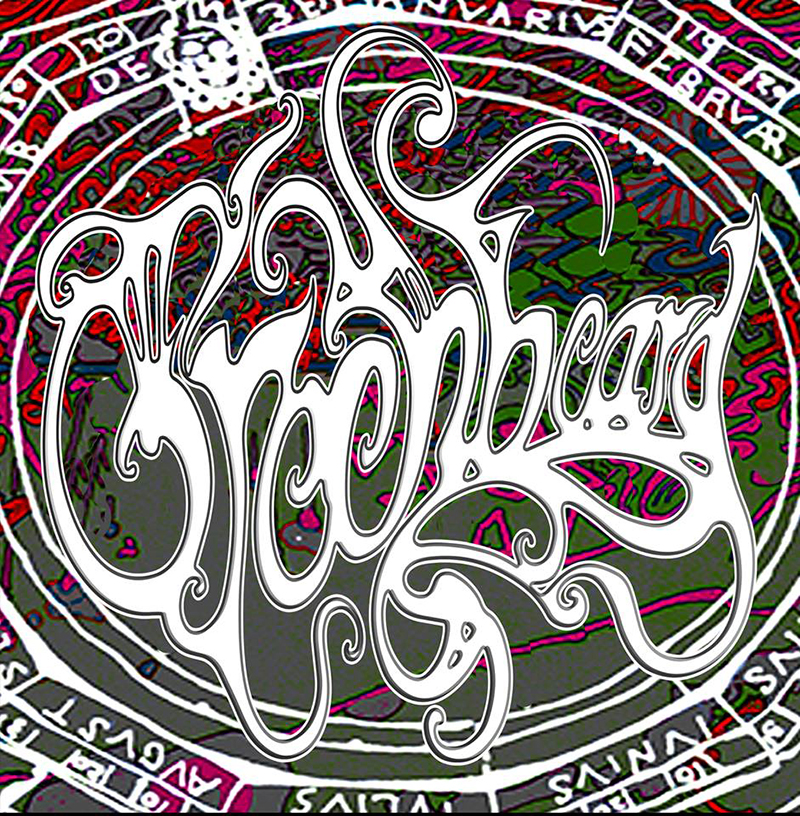 Move forward a couple of months as I basically took off the month of January from the music scene as FREE WEEK always sucks balls and it was time to take in my first gig at the former Beauty Bar, now going by the name of Holy Mountain. Much to my surprise, even though one of the top Doom Metal bands in town The Well was headlining, it was a FREE show.  Only in Austin. Hitting the stage prior to The Well was a another local act Greenbeard. Self described as Stoner/Desert/Sludge/HeavyPsych. Okay then, you be the judge as thanks to Dave TV, we have footage of the actual show with the back of my head and savy photo skills in full view. 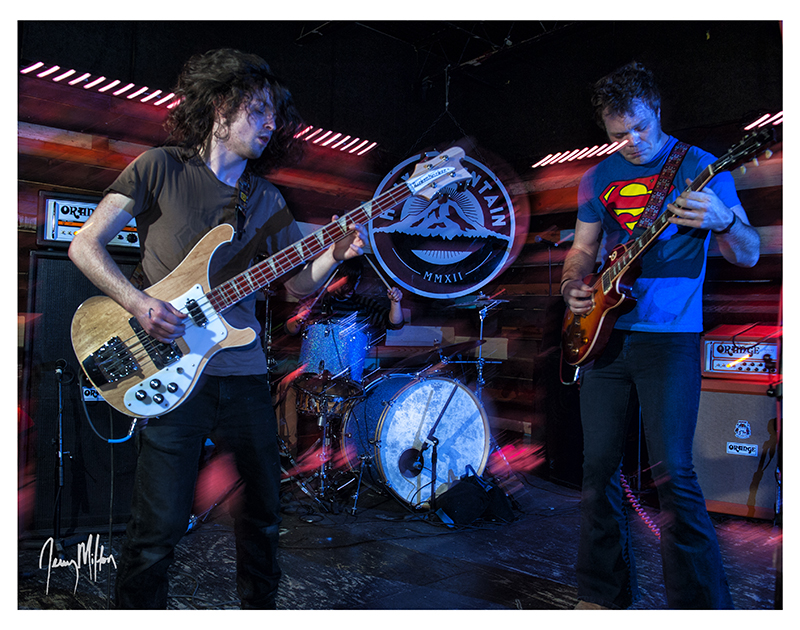 Always refreshing to catch an unexpected act and be drawn in right away.  Looks like they have a new album coming out called Stoned at the Throne which you can order right now thru bandcamp. 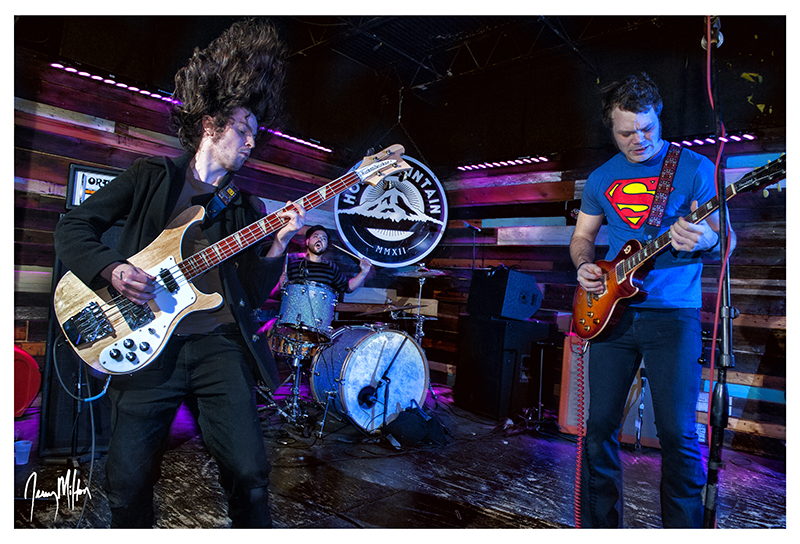 And then it was time for THE WELL, who’s album “Samsara” was NUMBER 2 on Waterloo’s Album of the Year list. No shit.  And for good reason. You can pick up your copy in various forms like colored vinyl from their record label, or it is also available via iTunes or Google Music. 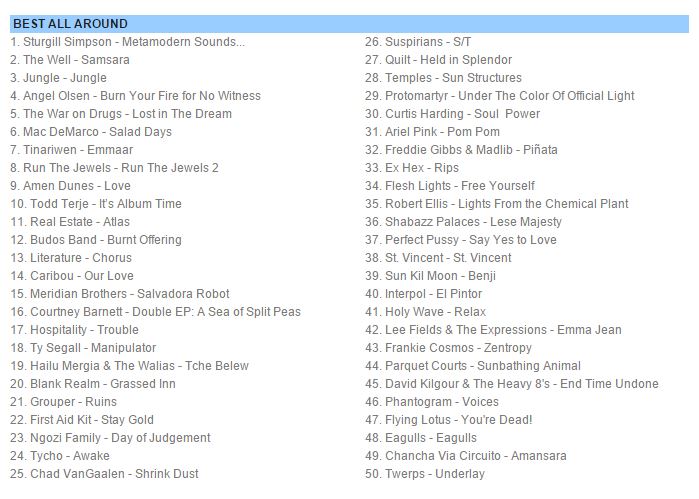 They are off on what I count as their 3rd tour as of late….leading up to SXSW. 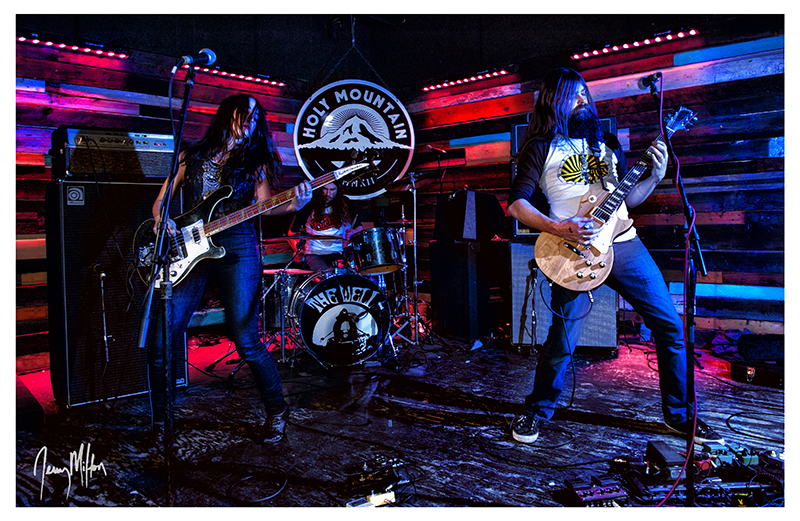