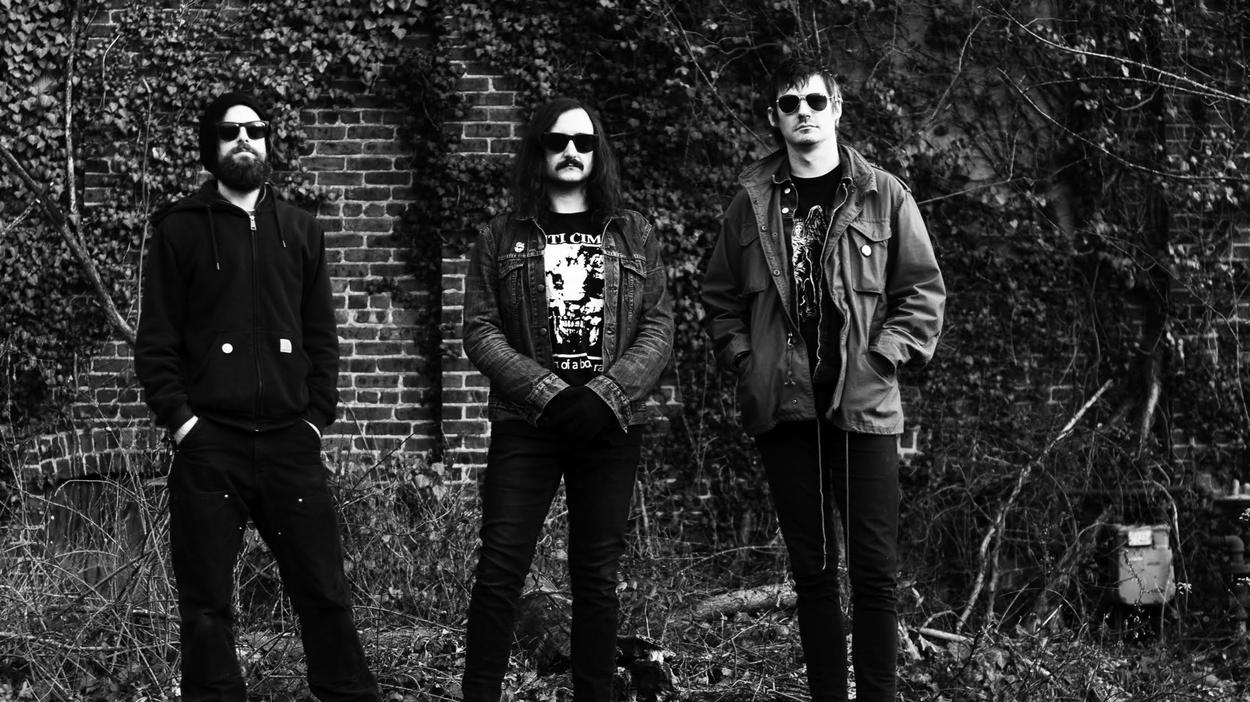 In the five years since the last Mammoth Grinder LP,‘Underworlds’, there have been lineup and role changes. Once again a three piece, Chris Ulsh has stepped away from guitar, not towards the drums as Power Trip fans might expect, but into the bass role. As a whole, this seems to shift the sonic focus to the lower end of the register, making his fearsome growls even more menacing. Joining him in this incarnation of MG are two members of Iron Reagan, Mark Bronzino (on guitar, formerly of A.N.S.) and Ryan Parrish (on drums, formerly of Darkest Hour). Not entirely shocking news when you consider that both of these gents toured in Mammoth Grinder back in 2014 before the hiatus, while Power Trip took Mr. Ulsh’s focus.

The addition of these thrash veterans does show. While still a genre defying, soul crushing monstrosity, MG now exhibits a little less of the straight ahead hardcore you could hear so prominently on ‘Rage and Ruin’. I must confess that the ’87 thrash revival is one of my favorite fucking things on the planet, so the rise of that style within the Death Metal/Crust Punk/Sludge/Blast hybrid that is Mammoth Grinder is a welcome treat to my ears. The groove underlying the whole thing shows a welcome reliance on the bass/drum interchange and the low end features more prominently on this record.

This is not to say that this is a thrash record either, really. It is fast and pummeling, but there is a depth and darkness that unifies the entire album. Even when the Crusty beats chug or the exultant guitar soars into the higher registers the atmosphere retains a wonderful gloominess. Mammoth Grinder have always been amazingly capable of balancing all of their influences while still making a cogent and listenable record. If you think that is a simple feat, you have not endured 30+ years of punk/metal/crossover slop bullshit. Trust me, this shit is really fucking hard, these guys just make it look easy.

‘Cosmic Crypt’ sees them, 12 years on, through many lineup changes, showing that they have not lost a step. This album perfectly sits alongside its predecessors and into the canon of all of its former members other bands, while managing to maintain its own unique identity. Reviewers often overuse words like Heavy, Devastating, Pummeling, Unrelenting, Savage. In this case, however, it is not hyperbole, but straight fact. If, for whatever dumb reason you do not know this fantastic Austin band, do yourself a favor, pick up this record. You will not be disappointed. If they play a venue near you, go! Bring a friend. Buy a shirt. Buy them beers. Its 2018 motherfucker, treat yourself to some local magnificence! 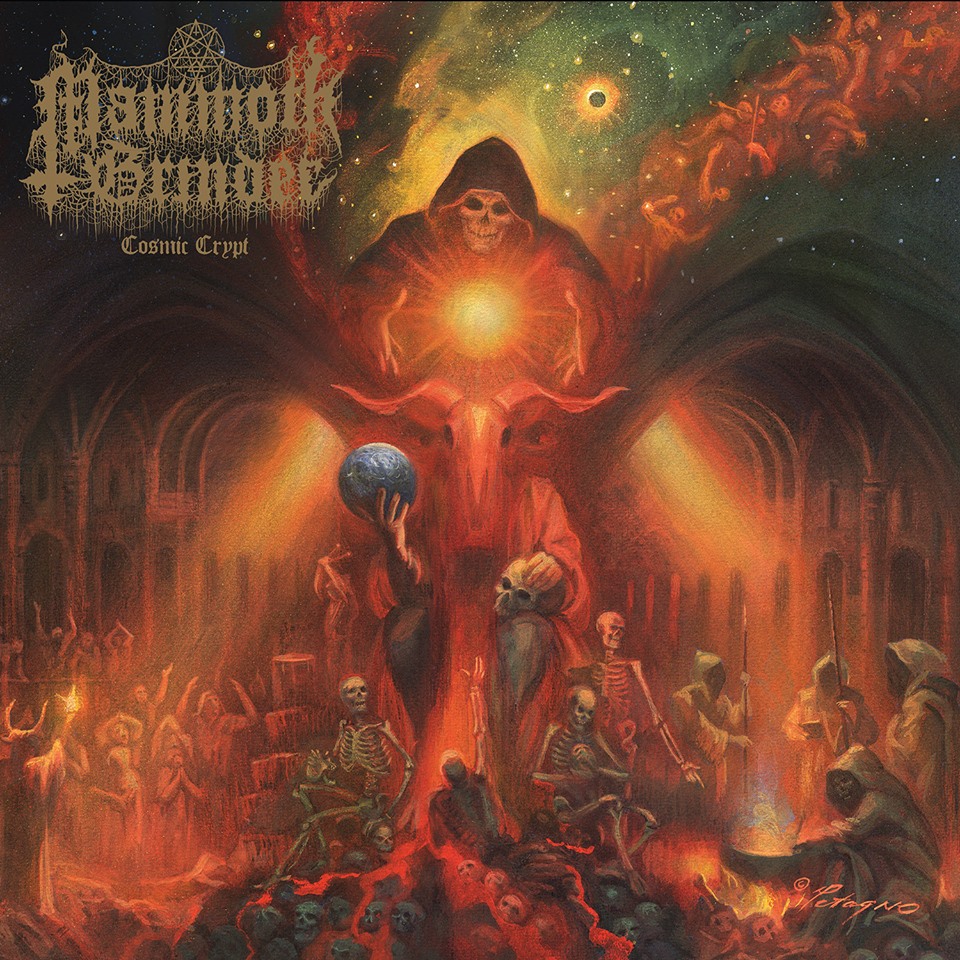