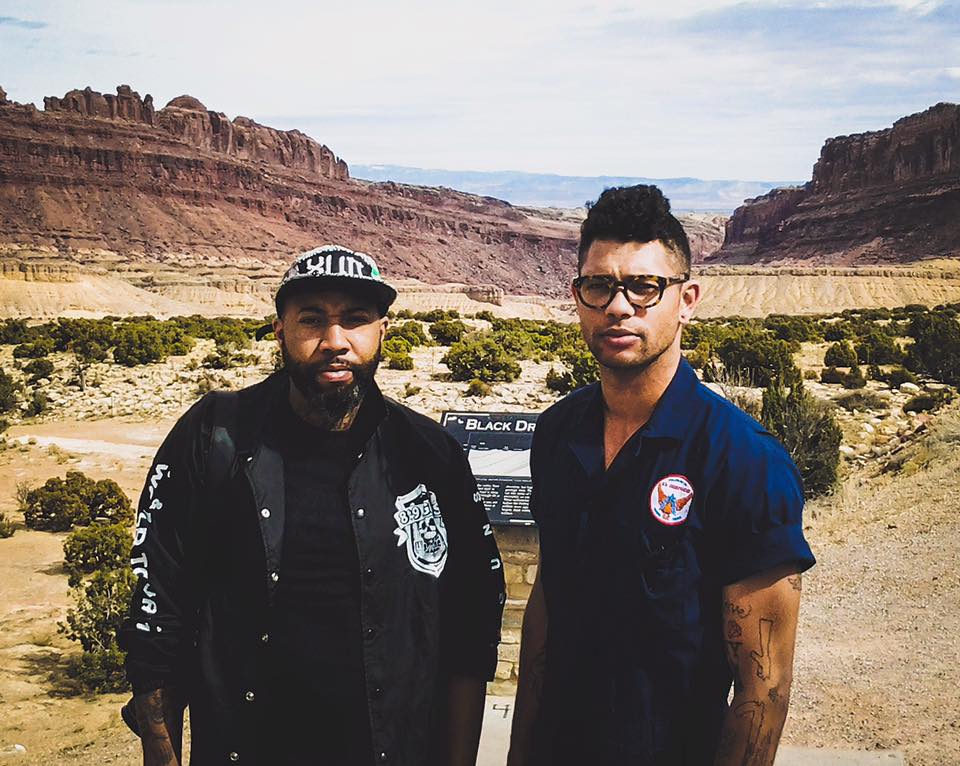 This was a hard show to write up because I can’t stand still at a BLXPLTN show. I’m in the front row moving like a maniac and screaming every word I remember. As long as I can keep moving and breathing I’m moving and screaming.

Before this show I saw a couple sitting in a side booth. I asked if they were here to see a band, and learned they were just here visiting Austin and wanted to see live music, so they were at this show but had never heard of BLXPLTN. I handed them a piece of paper and a pen and asked them to write their impressions.

“Who the fuck are these guys?!”

“I think this song is about Trump.”

They scribbled more, but that’s all I could glean from their notes. If you had read my earlier piece, you’d note that I don’t think enough people see this band. They’re easily my favorite show to catch in Austin and this show was no different.

Jeremy, their drummer was in a recent motorcycle accident so he regrettably missed this show, but was replaced with a friend of the band who killed it. Regrettably I forgot to record his name because I was behaving like the above-mentioned maniac. 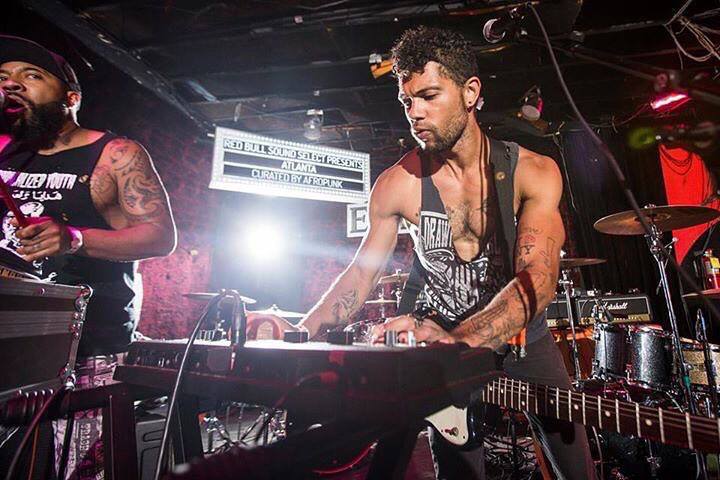 Pressure is one of my favorite punk songs. And to see Taslin come off the stage and scream the song three deep in the crowd is invigorating. It’s a song about the human class, people who should be angry and overwhelmed and it absolutely should be sung from the crowd.

The energy was high for every song but the crowd responded best to Blood on the Sand, and Education Destruction. Songs about warmongering and deculturalization respectively.

They also played Start Fires. And I screamed it so loud I almost puked.

This was a show I hardly drank at, but almost blacked out at due to sheer adrenaline. You owe it to yourself to see BLXPLTN.

The next show is 9/28 at Clearpoint in Austin, Texas. 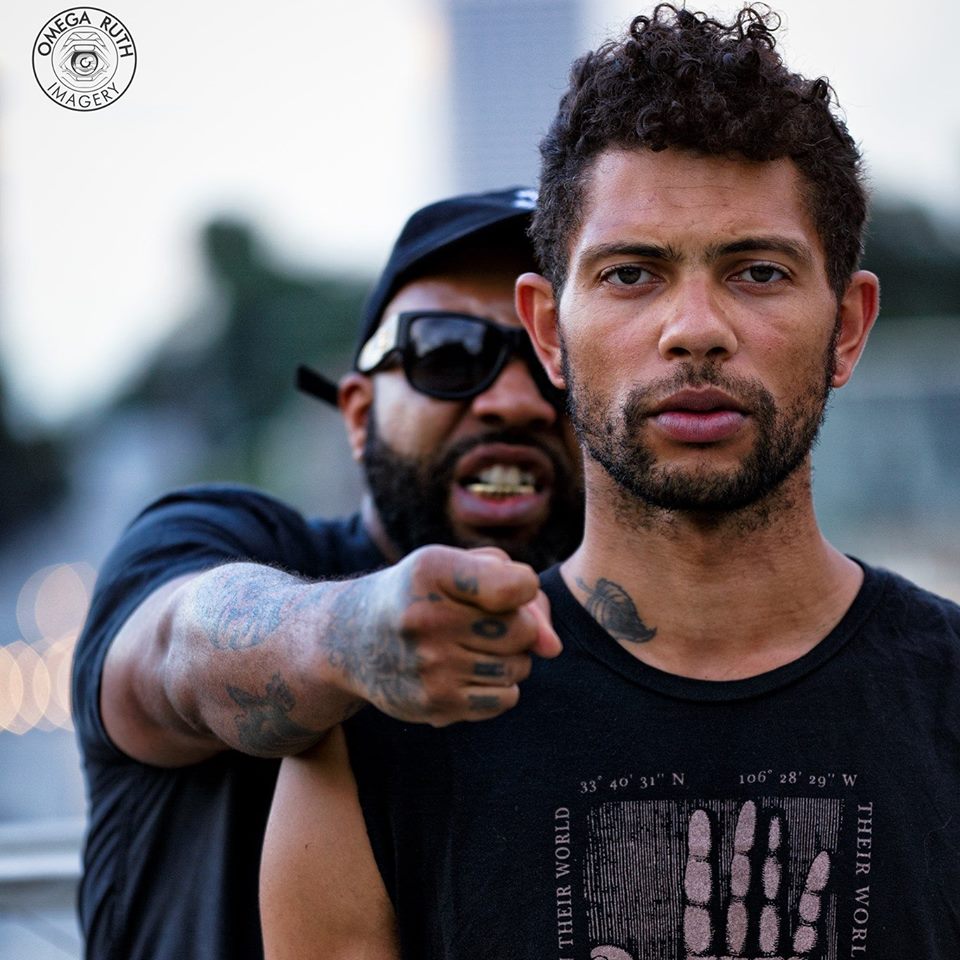