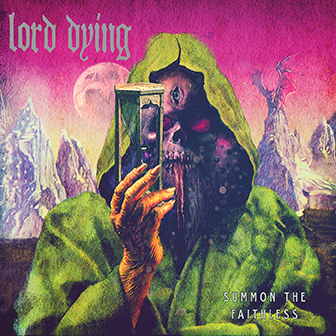 X: The news is you’ll be heading to Europe next year for the first time with Red Fang and The Shrine. Based on the stories you’ve heard, what do you think will be different about touring Europe vs. the U.S.?

Erik: We love touring the US, and we have actually already done an amazing US tour with Red Fang, who are close friends of ours, but everyone says touring Europe is the shit. One killer difference is we will have a driver that will take The Shrine and us all over Europe for both tours, so that’s a load off compared to doing it ourselves.

X: With all this touring, are you also working on a new album? If so, can you give us a hint of what’s in store?

Erik: Yes, actually we have another album ready to go. We began demo-ing the tracks the day after Christmas with Joel Grind of Toxic Holocaust, who is also slated to record the official album the first two weeks of May. We are hoping for an early fall release with Relapse.

X: What was it like to work with Whitey McConnaughy on your music video for Dreams of Mercy?

Erik: It was an amazing experience. Working with Whitey is like working with someone that is operating on a level above that of anyone else, including the crew around him. He is a genius that knows exactly what he is looking for. We are very happy with the “Dreams” video, and hope to work with him again in the future.

Video for Dreams of Mercy

X: One of the band’s main influences is Yog Sothoth, so I take this to mean you are an H.P. Lovecraft fan?

Erik: We are definitely all fans of Lovecraft, but don’t by any means want to be considered one of the many Lovecraftian bands. Yog-Sothoth came from him, but was only meant to illustrate that we don’t purposely draw distinct influence from other bands, and would simply like to be considered a metal band. 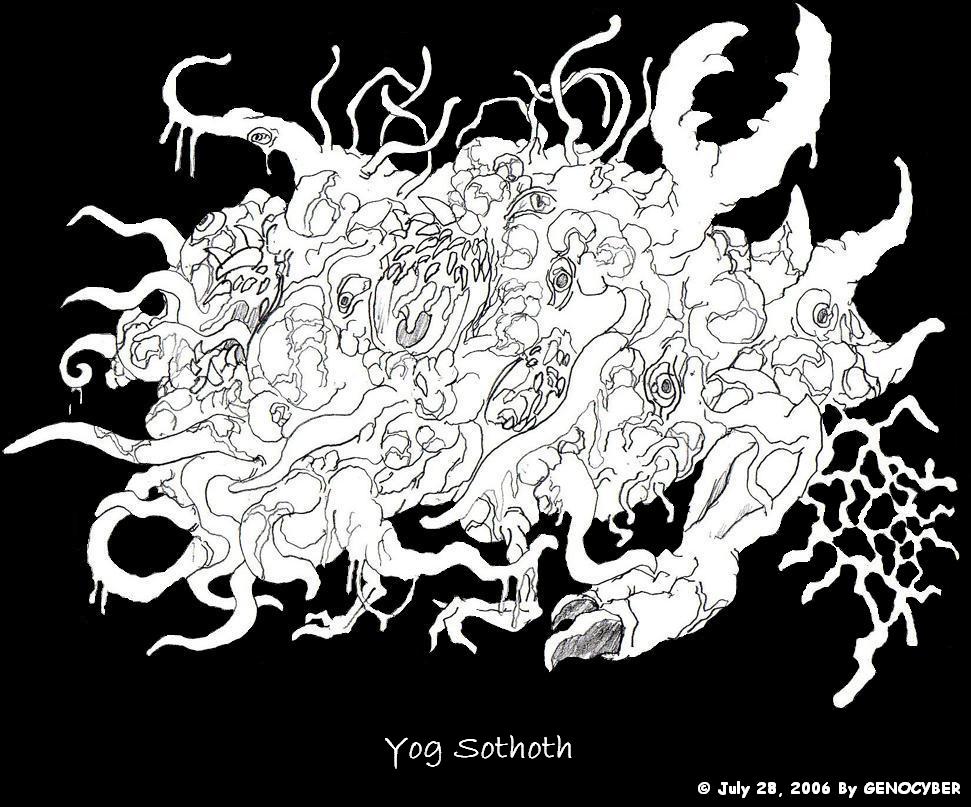 X: What do you think the future holds for sludge/doom? Are there any new developments or players across all genres that are on your radar?

Erik: I think the future is bright.  Every year something new comes along that blows me away.  People are constantly defining and redefining sub-genres of metal and it’s an exciting time to be involved.  Gravecode Nebula and Inter Arma have been on my radar.

X: What is your best memory of Housecore Horror Fest this past fall?

Erik: (There are) so many.  It was amazing.  Too many to list.  We had an amazing time and hope to be involved next year!

X: It looks like you’re planning to come back to Austin, to play Hotel Vegas on 2/18/14.  Which city is weirder, Austin or Portland, and why?

Erik: I have no comment on this.  Too many butchers, not enough meat.

X: What kind of beer do you drink?

Erik: I drink whatever, but when in Texas I’ll have a Lonestar!