Fang has a new record and no, it doesn’t suck…Bunny 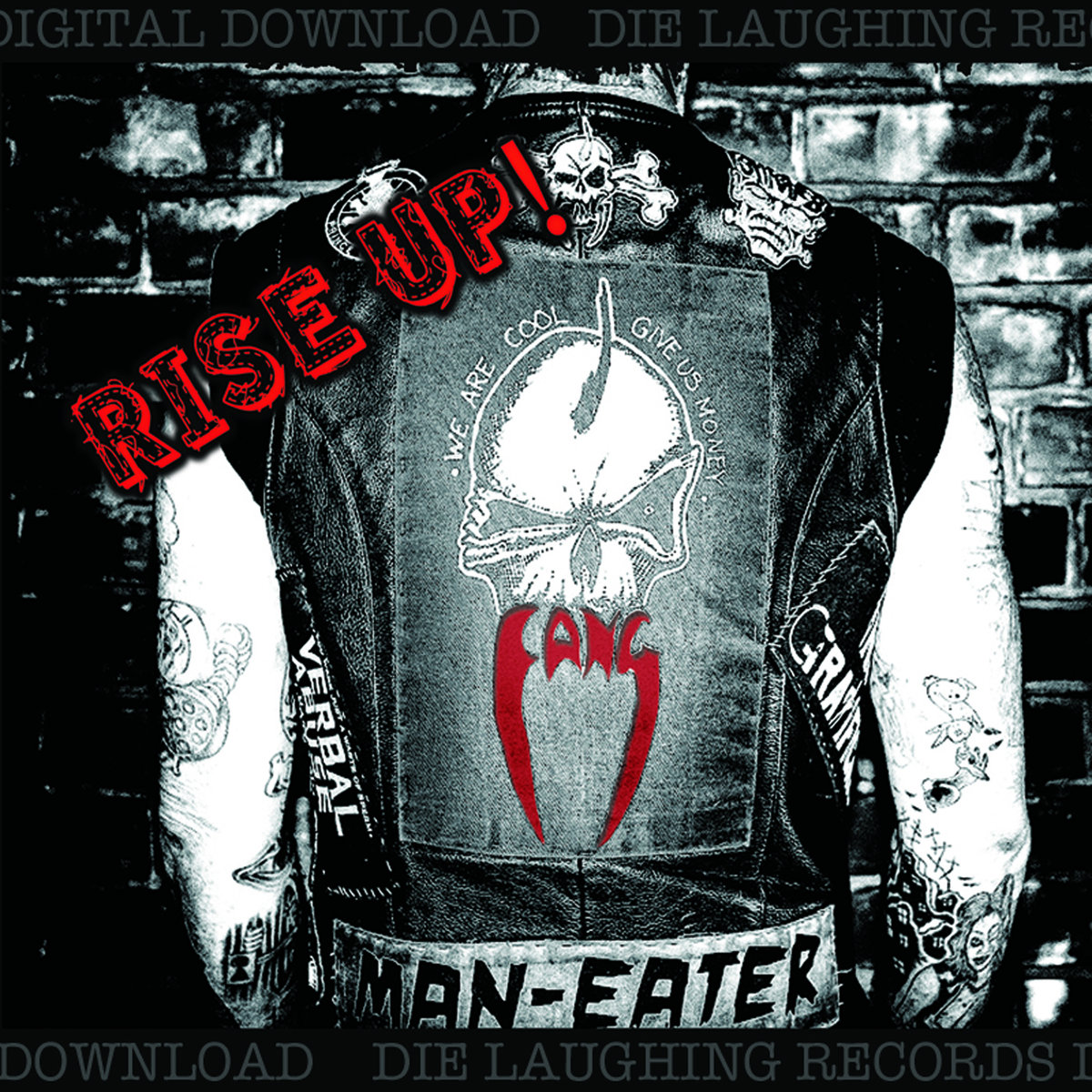 I know, I know, no one is excited about bands from the early eighties putting out questionable new material with few original members. I hear you. Its often a disgrace to the heritage of the band and a slap in the face to fans in an effort to make some dough. But you’d be doing yourself a disservice if you let that prejudice cause you to miss these 8 songs or the amazing live show that corresponds with it. Sammytown seems to be one of those whose focus tightens as he gets older. When things get tough, he doesn’t quit. He doubles down.

Is this classic Fang? Well, no. It definitely has (to my ear) more of an east coast/NYC sound, but it has moments where I hear the old California sound. So its west coast meets west coast, but it doesn’t come off as trite, it’s too sincere to fall into that. Who sounds the same 27 years later? Is that what we want anyhow?

Are the songs worth a shit?  Um, yes. The titles alone get my blood moving… “This Means War” “Where The Fuck Were You?” “This Machine Kills Rats” but the sound backs it up. Heavy. Fast. Charging. Fuck Yeah!!!!! 7 songs of amazing Hardcore Punk Rock and an acoustic cover of “Mommas Don’t Let Your Babies Grow Up To Be Cowboys” about Skinheads (Yes, it includes a callback to ‘Skinheads Smoke Dope’) that cracks me the fuck up.

So, ultimately, I would recommend this record for punks, skins and Fang fans, old and new. Its a good hardcore record from a guy who has been around since the beginning. A guy who has had his issues and faced some demons and still has enough heart to put into recording and touring and all that entails.

This entry was posted in LP/EP/Single, Reviews and tagged Fang, Sammytown. Bookmark the permalink.