A Night on the Town: X and then Agony Column … by Janet Hammer 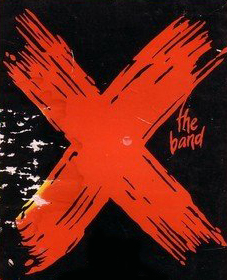 It was one of the nights that pretty much everyone was either at the X show or the Agony Column show or like myself, both.  X played at the Mohawk, and there were all sorts or people there from the young facial hair sporting hipster to the facial hair sporting old guy. (Guilty parties you know who you are.  Seriously, get rid of that mess). The place was packed to say the least. The set was wonderful, but they have slowed things down a bit. Billy Zoom is still smiling but he is doing it sitting on a bar stool. The crowd was happy and enthusiastic, and every balcony was full. The crowd swayed along to the favorites “Johnny Hit and Run Pauline,” “Los Angeles,” and “Hungry Wolf.” Then there was the surprise: out of all the times I have seen X play live I have never heard them play “Please Come Back to Me,” but they played it and it was beautiful. It’s one of those kind of shows that let’s you know it’s ok that we are getting older,  because they are too. So not to be to horribly sappy, enjoy it while you can. 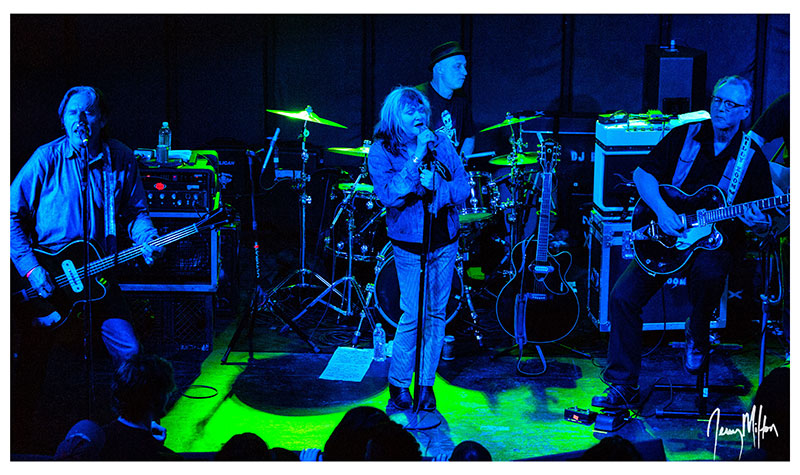 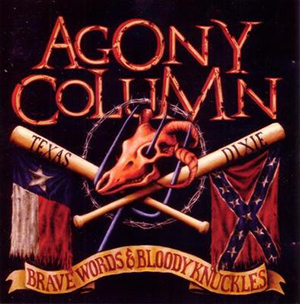 Straight out of the gates from this show we headed east to the Lost Well to see longtime Austin heroes Agony Column.While the Lost Well did not have any hipsters that I could see, there is still an awful lot of facial hair (oh please tell me when this beard plague will end) but the crowd here is old metal show regulars and young metal heads. You can already see fights going on, girls with little to nothing on (if you can get away with it in this heat, do it) and then us aging regulars, sweating our asses off collectively just to watch the Devil Chicken. 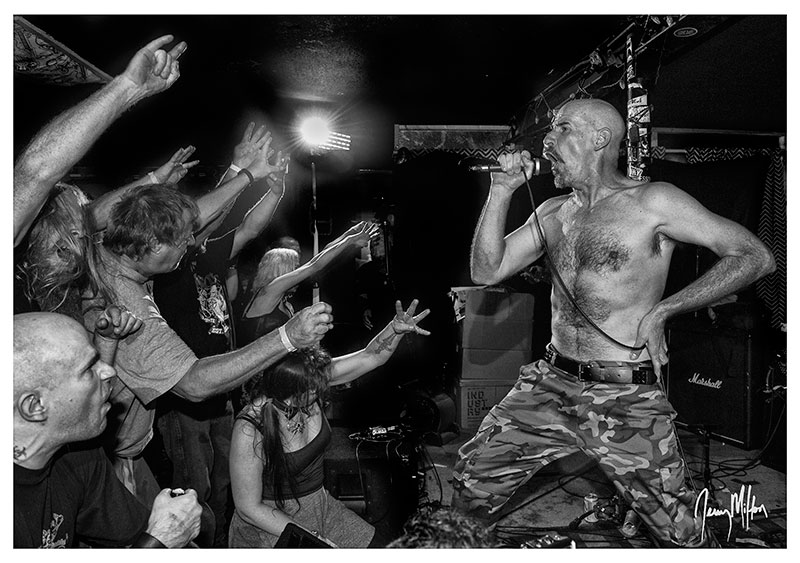 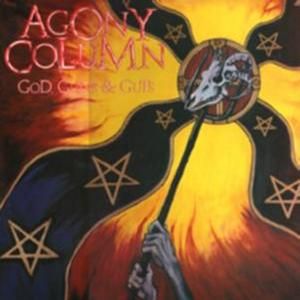 I wish I could remember the set as it went verbatim but multiple shots and beers make that impossible at this point. It was like being back home though, to hear “God, Guns and Guts,” “Dead by Dawn,” “Snakebite,” and many more. Richie’s voice is still as blistering as ever, the band are as tight as they have ever been. People were singing along, kids were running people down with abandon (which led to a couple of swings and the appropriate people being made to leave.) Fists were in the air and there were smiles all around. The fact of the matter is that Agony Column is an Austin original, the music they make is a testament to the fact that even though our town is changing…we are still here. Having seen Agony Column at one of their first shows at a co-op party, I am happy to know that this part of our shared history is still here. It fascinates people who have come to call Austin home over the years, those of us who have spent most of our lives here it’s a welcome sound in the “music capital of the world” because this band is strictly Austin. In the best way possible. 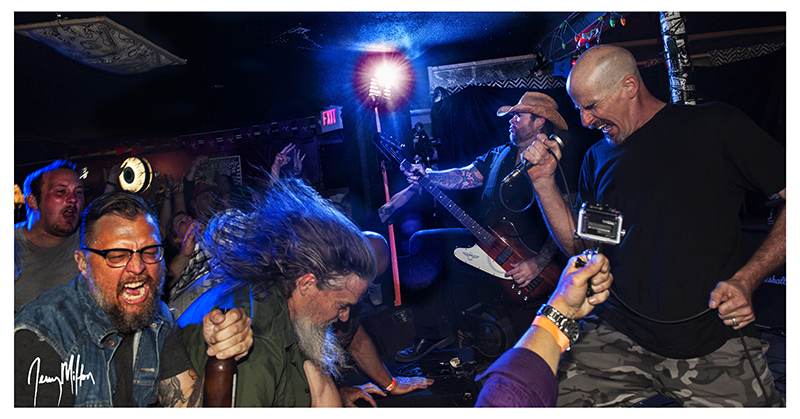