WE Are The Asteroid – Wendy WWAD

WE Are The Asteroid 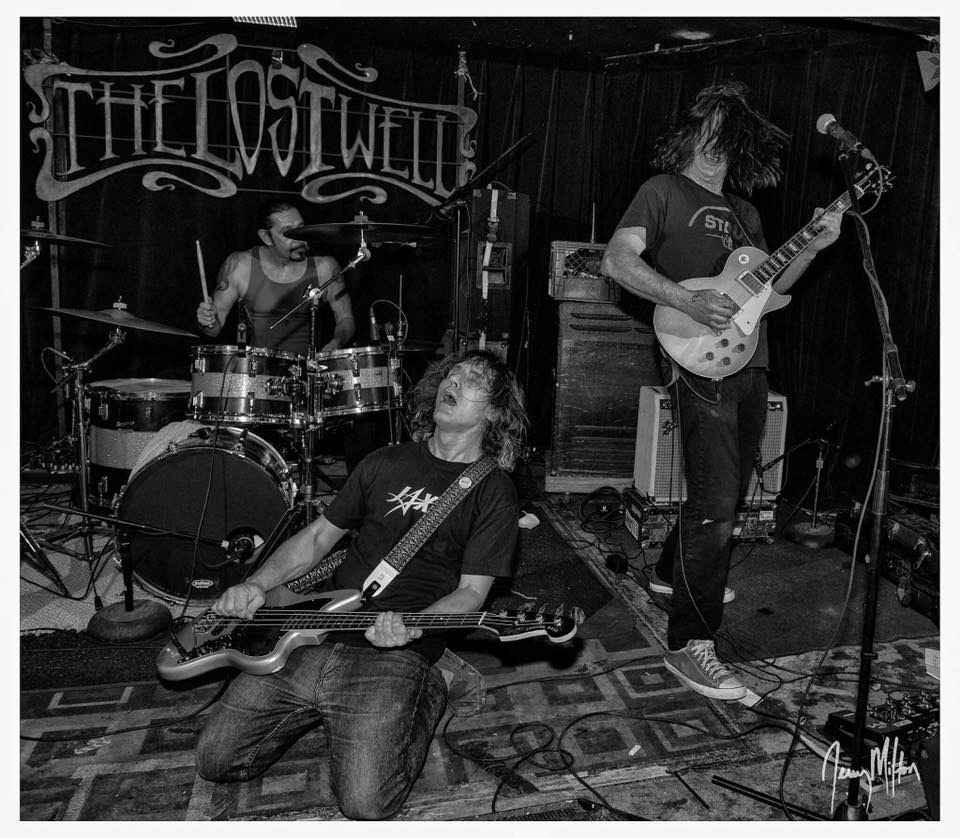 WW: When did WE Are the Asteroid form and what was the catalyst? Who came up with the name?

WATA: About 5000 years ago when Jesus created the universe. There is some debate on the exact number of years amongst theologians.

Nathan: I heard the phrase on a radio story about the upcoming extinction. It will be caused by humans instead of an asteroid this time. Hence, WE are the Asteroid.

WW: WATA consists of members from a variety of well-known Texas bands. What is something unique that each musician brings to the table?

WATA: Frank brings the meat and potatoes. Nathan, a deep jug of burgundy wine. And Gary is the icing on the cake. A veritable feast.

WW: I noticed that you guys recorded, mixed and mastered both your self-titled debut album and your most recent single Leroy, Whats for Breakfast? Did you plan to take this DIY approach from the beginning? Or did it just end up happening that way?

WATA: We’ve been black listed from most studios worldwide . We will be lucky if we even let ourselves record in our own studio next time. 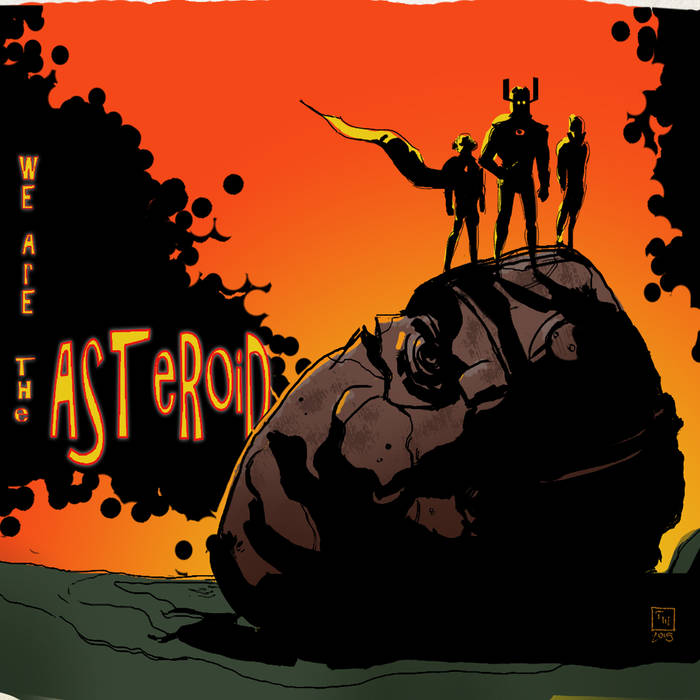 WE Are The Asteroid self-titled debut

WW: I read that Todd Winter does your artwork, how did you guys hook up with him?

WATA: He did the art for our Future Gods video, and our record cover. Tim Thompson is an old friend of Frank. He made the video and hooked us up with Todd. They did a great job.

WW: You guys were lucky enough to go to Japan last year. How did that come about? 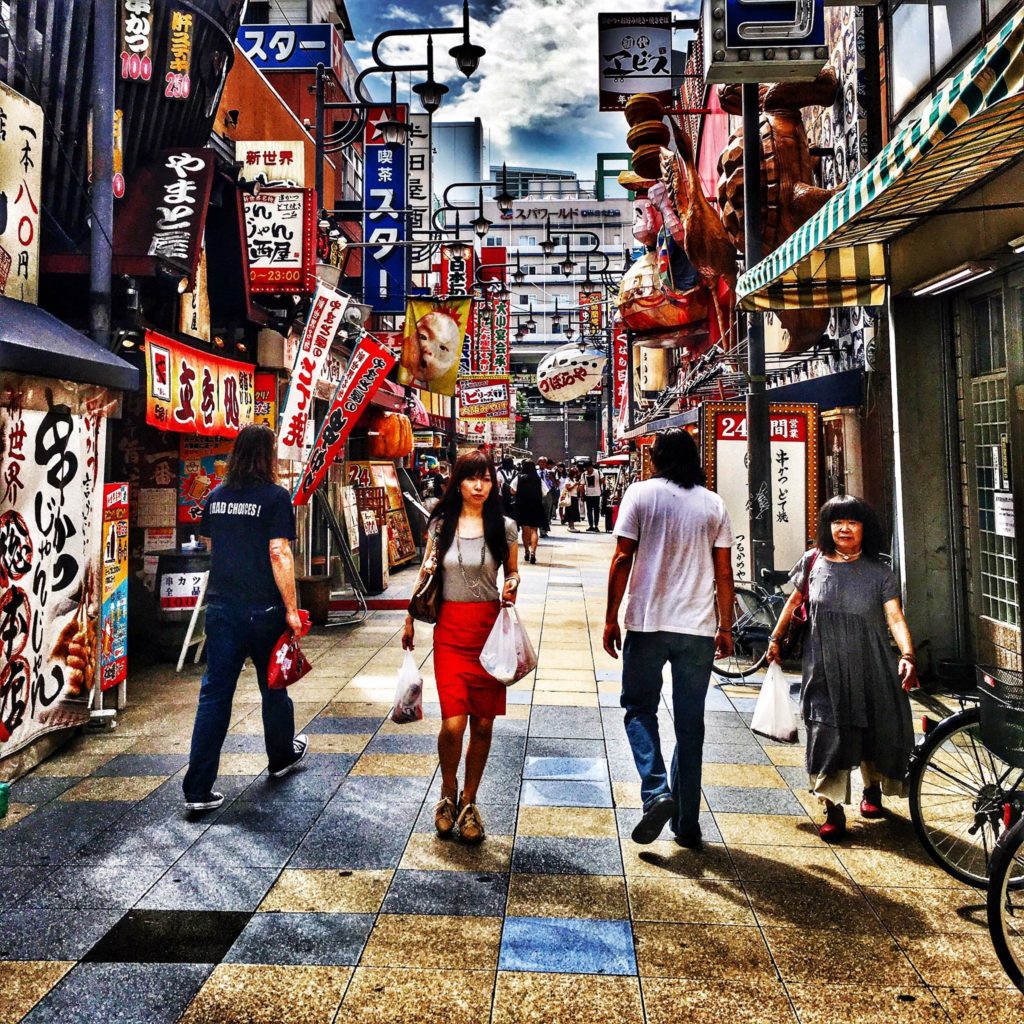 WATA: Yes! Bryan Nelson set us up on a US tour with Tsushimamire from Tokyo. That led to us going to touring in Japan with them and another US tour. They are a great band. It was an honor to do so many shows with them.

WW: How did your reception in Japan differ from here in the US?

WATA: They paid us in Yen.

WW: What has been some of your favorite tour destinations? Tour stops that you are looking forward to on the upcoming tour with Yawning Man?

WATA: We love anywhere that will have us. As I type, we are in Canada. Getting to play music in other countries is a real privilege for us.

WE Are The Asteroid
(Nathan Calhoun, Frank , Gary Chester

WW: Considering that you guys are older, have day jobs and are married (except maybe Frank?) what prompted the decision to start a new project and start touring again? Or did you just never lose the bug?

WATA: The question answers itself.  We love leaving our difficult jobs as construction workers and a machinist as much as possible.

WW: In 5 words or less, how would you describe WATA to the uninitiated?

WATA: Power to the people man.

WW: What is freak rock?

WATA: Whatever you want it to be. It’s an open genre. 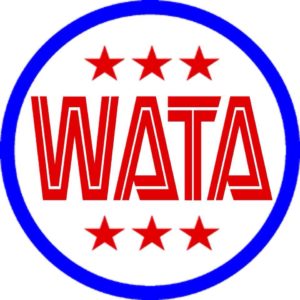 WW: You are all members of other bands. Are any of them still active or have anything new coming out?

WATA: If your asking if I’m on the new Butthole Surfers record. No. They’ve got their most revered bassist, our buddy, Jeff Pinkus back again, for a cool original lineup that should be great. Gary is making a new Pong record with his former Ed Hall members and a couple other top notch rockers. (Jason Craig and Shane Shelton) Frank and I play on a new Texacala Jones ( Tex and the Horseheads fame) record. Soon to be released , with Chelsea Taylor on guitar. I mixed and produced too.

WW: Will there be another full length WATA album in the near future?

WATA: Yes! We will record upon returning home. Have a bunch of new songs we are playing now on tour.

WW: Who is Bad Rope Records and how did you guys get involved with them?

WATA: They are multinational consortium based in New Delhi.We met them through back channels at the Kremlin . 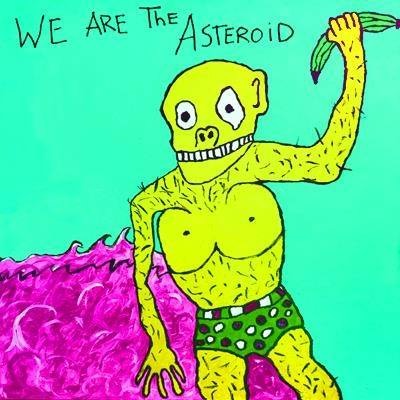 WW: Who are some of your influences?

WW: If WATA had a mission statement, what would it be?

WATA: Winning hearts and minds one day at a time.

WW: What’s your definition of success?

WW: How do you want fans to feel when they leave a WATA show?

WATA: As good as possible

WW: What’s in the near future for WATA?

WATA: Recording, some Austin shows, Europe next spring. And who knows what other surprises.

WW: Regarding the Austin music scene, what are some of your likes? Dislikes? Or things / places you miss?

WATA: The Austin music scene will always be changing. I consciously try not to sound like one of those ” I remember the Armadillo ” types from when I was younger.

WW: Words of wisdom to aspiring musicians in Texas?

WATA: There is no wisdom here. 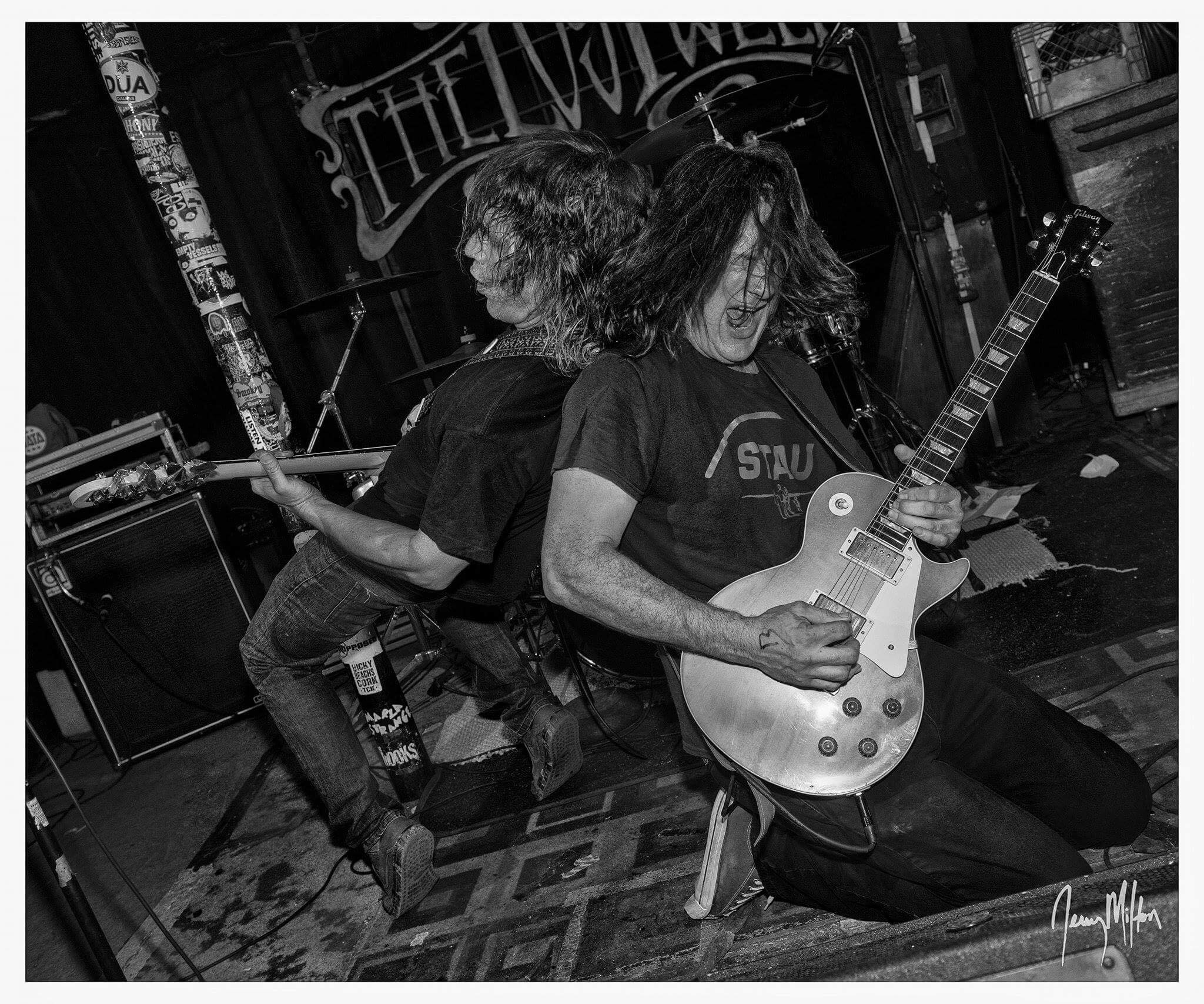