The Beginning is the End, In Remembrance of Bob Casale of DEVO…by Janet Hammer 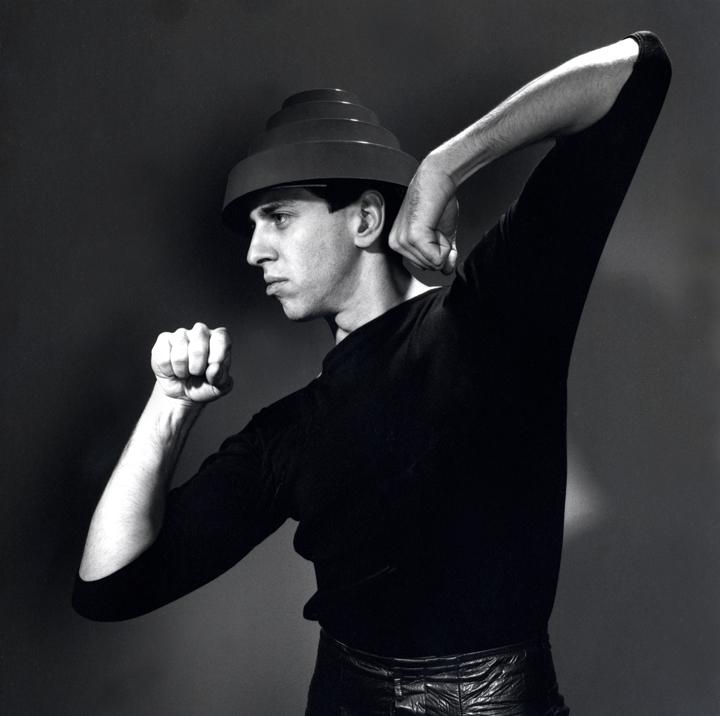 Bob Casale one of the founding members of DEVO died on February 17, 2014 of heart failure in Los Angeles California. He would have been 62 this year. He leaves behind a wife, two children, his brother Gerald Casale (also a member of DEVO), his long time friends and band mates and millions of fans. DEVO was one of those bands that had at least one song everyone loved. They spoke of being original and not following the crowd.They were called new wave but pre-dated punk. Born as a response to the student shootings at Kent State University on May 4, 1970, they were part art experiment, part response to a tragic moment, and a musical sound that has spawned countless imitators. This was the band that made being different in an intelligent fashion not a bad thing. Those of us who where teased or didn’t have a perfect life listened to DEVO and understood it was o.k. Not only was it o.k. but it was what made us stand out from the crowd, and that was better than being part of the mainstream herd. We grew up and they changed and moved forward with the message of “We’re Through Being Cool.” We knew that we didn’t need to prove ourselves to anyone but ourselves. Bob was with the band since the first produced record “Are we not men? No, we are DEVO” produced by Brian Eno at the behest of David Bowie. We have to regret that someone so talented died at an age that seems too early. We also have to celebrate all that we have of Bob Casale from DEVO and the numerous other musical projects, many of which continued to be done with band mate Mark Mothersbaugh. There is something we can do to show our appreciation as fans…Bob’s family is in somewhat of a financial crisis, he had no life insurance and there was no will. There is a donation site to send a fiscal token of appreciation so that his family is not destroyed by his loss. The link is http://www.gofundme.com/Bob-Casale-Donations. I love thinking of the punk rock community’s ability to come together in a time of need and help one another. This is another opportunity to show that the music made by DEVO made a difference in our life’s.  The possibility of DEVO playing live with other retired members of the band has not been ruled out. My favorite DEVO song has long been “Gates of Steel” which says “the beginning is the end of everything” everyone has a beginning and an end. It doesn’t mean you go away; he is still here in the recordings, the videos and that favorite DEVO song that pops into your head, often.