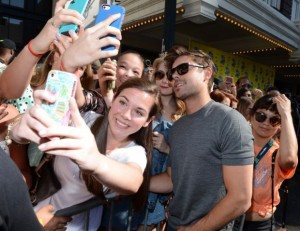 So its March in Austin,the students are passed out on beaches somewhere and those of us left behind are standing in line, strapped into our two hundred dollar wristbands and waiting to hear some band designated worthy by the local music gurus. And when we get tired of waiting in this line we can always squeeze down the street to another line and wait for that door to open and some “volunteer” to maybe allow access to musical heaven.

Not on your life, not this cat anyways! I live in this town, I support live music every week, every month of the year. I have no interest in waiting for some bozo to let me squeak into a club that the week before I said Hi to the doorman and sailed right into. I’m into music, not hype, and I have no interest in justifying the arrogant insanity that takes over our clubs each March. South by Southwest started as a great idea, a way for the clubs to actually make a buck during spring break. But over the years it’s morphed and mutated and now it’s a whole different beast, one whose apparent purpose is to empower the greed heads and weaken the dedicated fans. So it’s no wonder that some in Austin now choose to either barricade themselves in their homes during SXSW or just say screw it all together and haul ass for the week, renting out their places to hipsters with ready cash. But there is an alternative, and it’s been there for years and years. And it’s called Texas Rock Fest. 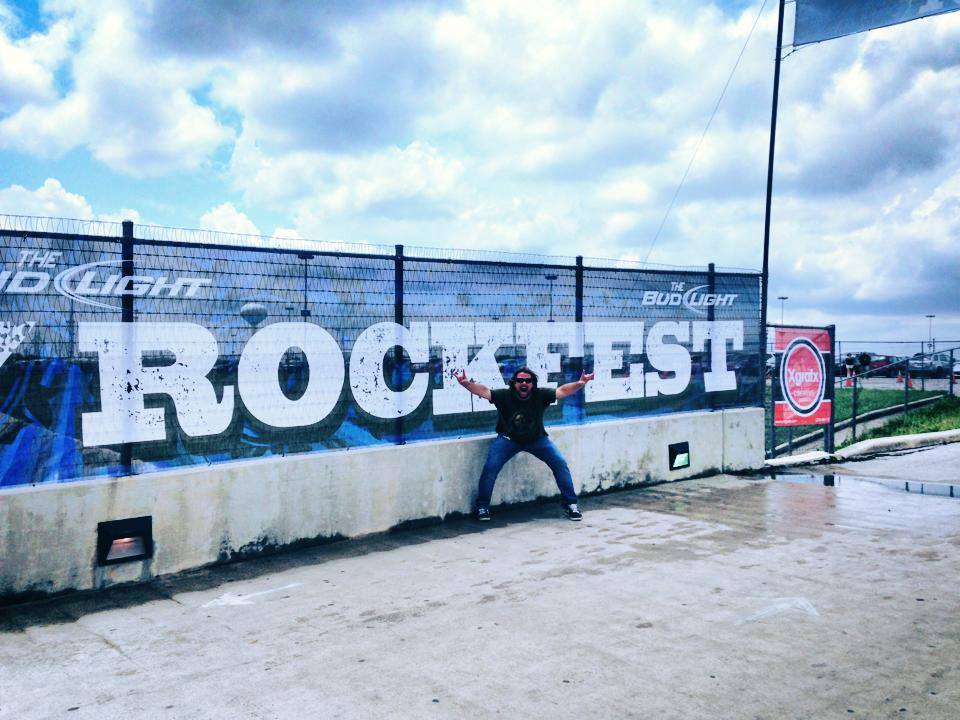 Texas Rock Fest is the baby of promoter Adam Brewer, and it was truly born and nurtured from his love of music. This year that baby is turning fifteen, and it looks to be coming of age quiet nicely. Rock Fest has been holding down the fort from its long standing blast zone at Seventh and Neches for fifteen years now, right in the middle of all

the wristband insanity. But this year the event is slated to be bigger than ever, with two stages and a refurbished area to set it all up in. The two stages will be set up side by side allowing non-stop rock, when one band stops the other will kick it in. And there’s no shortage of high octane high profile bands ready to take to those stages. One late edition is that of Saliva, only added days ago. Scheduled to appear on March 13th, Saliva will be using their Rock Fest appearance to kick off a US tour backing their new album Rise Up which is scheduled for a spring time release.

And for the old timers such as myself this year Adam is introducing a new wrinkle, the Texas Rock Fest Hall of Rock Fame, with its first inductee being Richie Turner from the seminal Austin Hellbilly Deathmetal Onslaught of Agony Column.

Richie is set for an appearance on Wednesday March 12th and it will mark his first return to Austin stages in over 2 years. Due to scheduling conflicts he will be backed by The Heroine out of San Antonio instead of Agony Column itself but the hopes are to have a full reunion soon. But either way the screams of the Devil Chicken will once again rise above downtown! There will be further inductions in future fests, and there is no doubt that there will indeed be Rock Fests into the future. 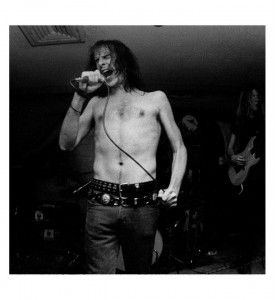 But it hasn’t been easy, and Adam has been fighting the mid-March powers that be for most of the fifteen years that he has been doing Rock Fest. Austin is awash with stories of what happens to those who buck the system, whether it be private parties or any other “unsanctioned” events. The people pulling in those bucks for “official” fun aren’t about to let any of it slip through their hands without a struggle, and Adam has been staring right in their face for years. But being the experienced hand that he is he has learned the ropes and now has it down to a science. There are still attempts to derail him, the usual permitting hassles, amplified music curfews and write ups by supposedly “independent’ bloggers who warn prospective bands of booking unofficial shows but none of it has stuck. Mainly due to a savvy, street level sense of how things work but also due to actual personal integrity, something all too rare in the music promotion business. Rockfest has had many return performers over the years and this year is no exception. The Vettes will be coming in from New Orleans and 8Stops7 are back from out California way. Add to that such Austin luminaries as AJ Vallejo and Jake Andrews and you can see why Rockfest made it to this milestone; top acts downtown on quality stages and all for free. That’s the Austin music scene that we all support the rest of the year, why support anything else now? 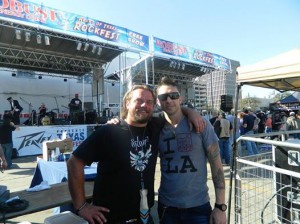 We had hoped to get Adam to sit down with us for a pre-Rock Fest interview but right now it looks like it would take one of those dart guns full of tiger tranq to get him to sit down for that long. He’s been on 25 hour days for some time now, even at this late date the actual schedule is still fluid with new additions still coming in. So we have decided to let the tiger roam wild for the time being, see just what it might bring down. But no matter what we know that Adam Brewer and Rock Fest aren’t going anywhere and damn sure won’t be dying out. They’ll be clawing for survival far into the future! 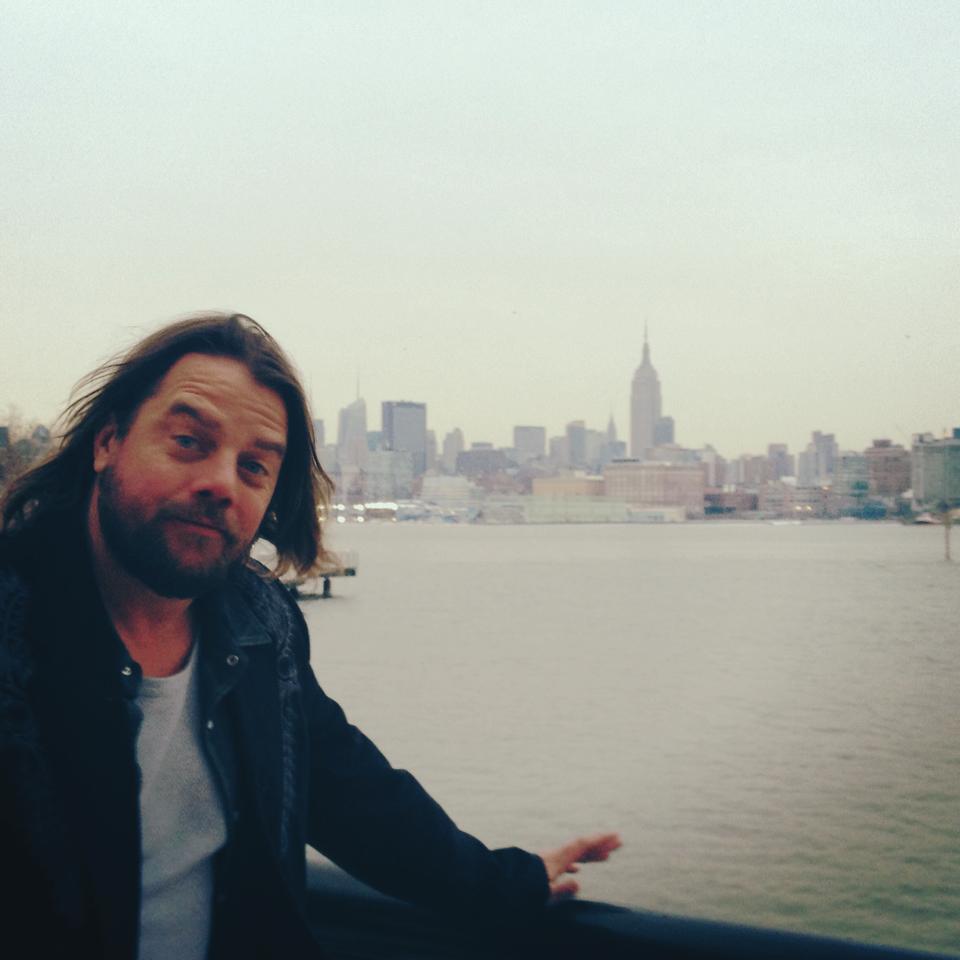 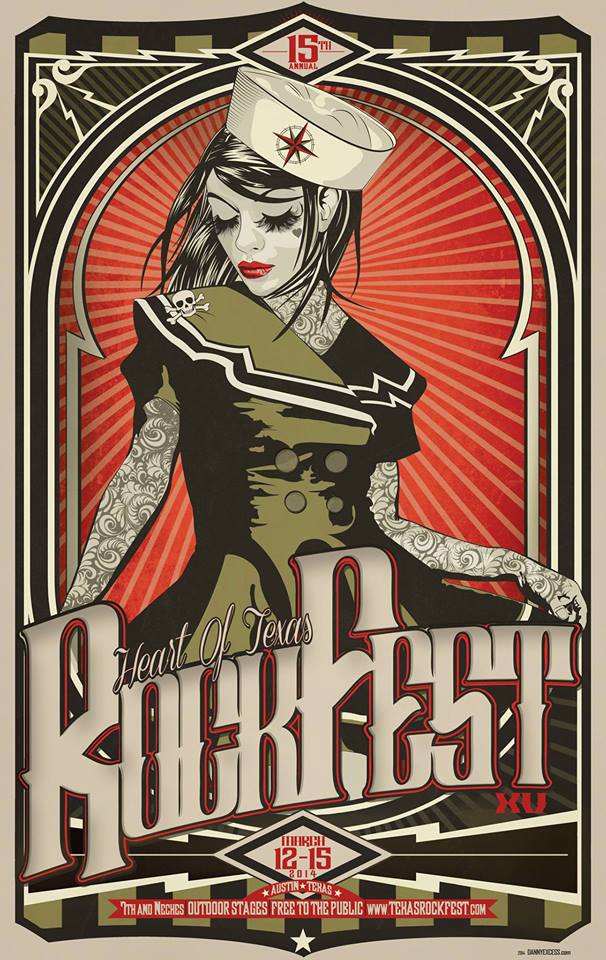 This entry was posted in Event - Show - Festival. Bookmark the permalink.