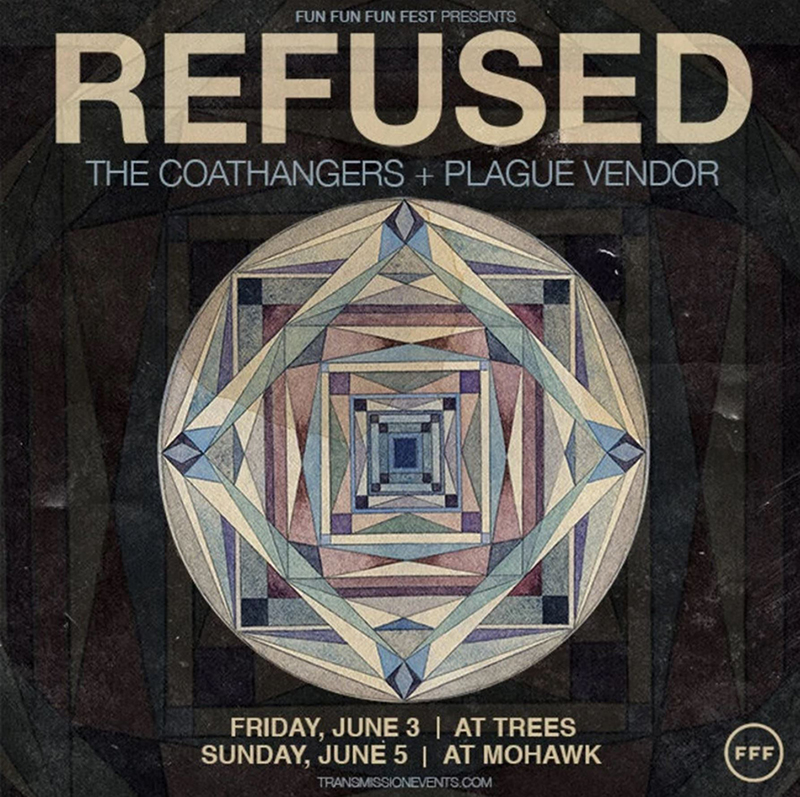 90’s Swedish Hardcore Punk ? I’m in. Formed in ’91 and burned out by ’98. Refused had a well publicized reunion tour back in 2012, rumbling thru Austin as part of Fun Fun Fun Festival. A reunion despite lead singer Dennis Lyxzén’s open letter after their breakup titled, “Refused Are Fucking Dead”.  There is even a cool short documentary w/ that title.

Their first album “This Just Might Be the Truth” released in ’94 highlighted their political left views.  Take in the song “Pump The Breaks”

Back to the present, it was a typically HOT Summer night in Austin…though us locals would not be in nearly as much hurt as a band from Sweden, haha.

The pictures speak for themselves….it was a badass ass fucking show. If they are coming to your town anytime soon, DO NOT miss them.  If you don’t have them as part of your musical CLOUD, do so NOW. 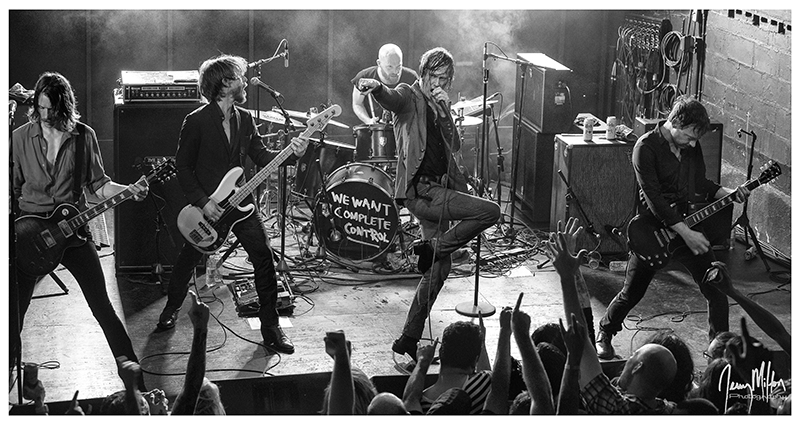 The rest of my pics from this night is on my Flickr feed…HERE.