Last time I saw GBH was at the Red 7 outside, so I was looking forward to seeing them at the Mohawk.  As usual, I’d be doing so from the balcony, huge Nikon lens in hand. Let’s revisit their trip to Austin by way of pics. Or make that picture. This shot pretty well sums the gig up in a nutshell. 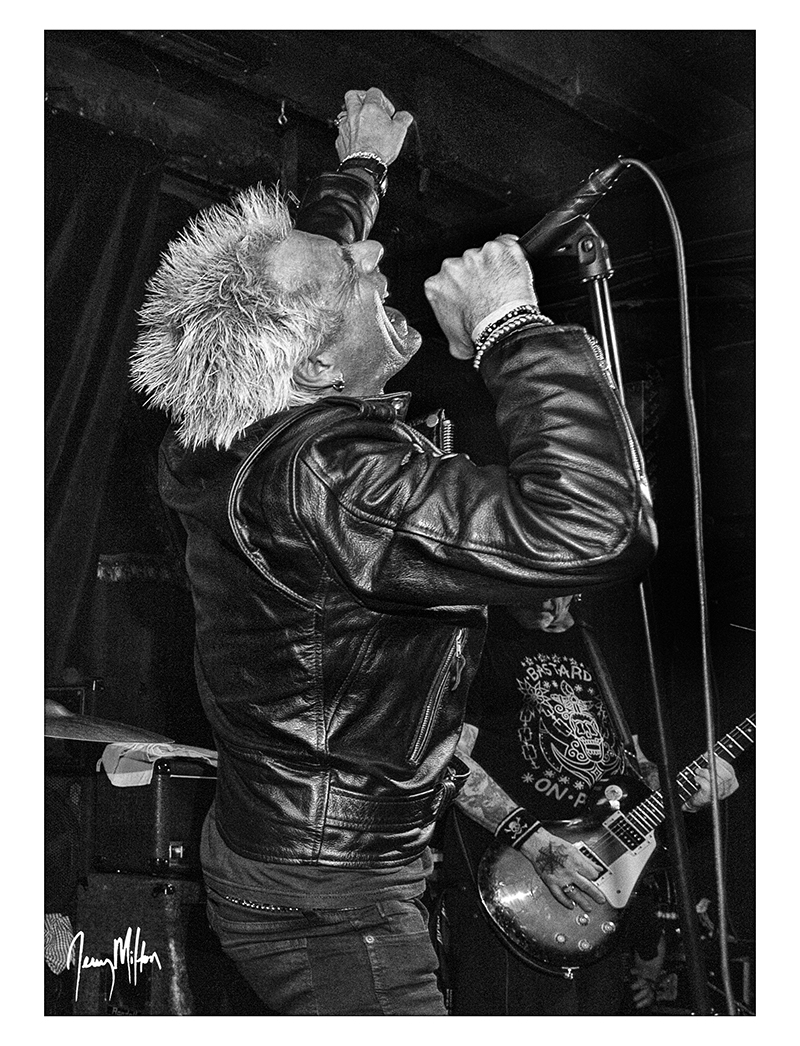 First up was locals, no way sorta locals THE CAUSALITIES. This go around fronted by badass front man extraordinaire David “Krumbum” Rodriguez following the well publicized retirement of lead singer Jorge Herrera. Dave fronting this band was a no brainer, as he has honed his fronting a band skills thru years with the Krumbums and more recently with Starving Wolves.  Any doubt of his abilities I’ll put to rest thru a pic from this gig below. 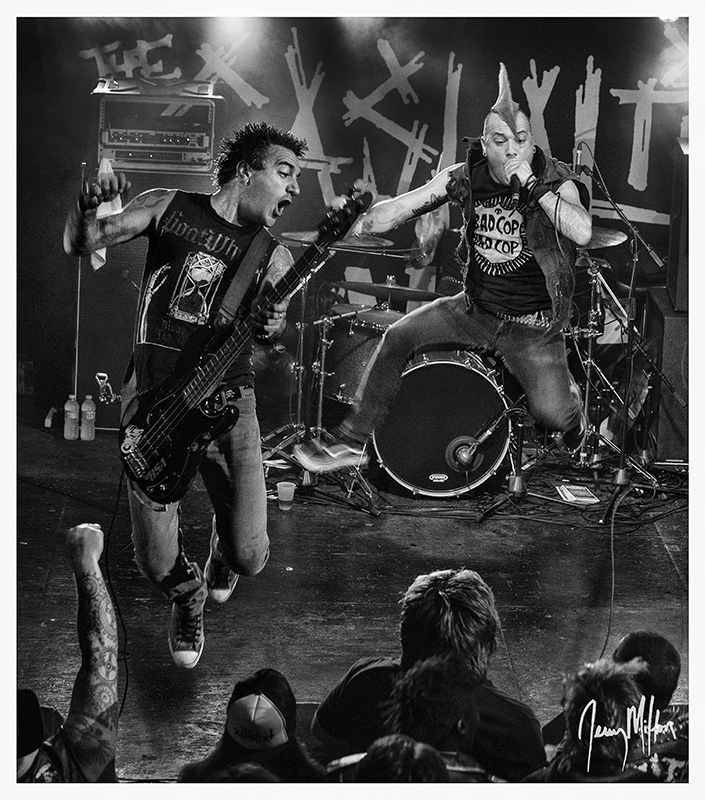 Followed by a proper recent video w/ Dave up front:

If you haven’t seen The Casualties with Dave up front yet…make it a point to do so, you won’t be disappointed. And now onward to GBH. They always always always put on a badass show. The pic below from this gig rest-my-case. 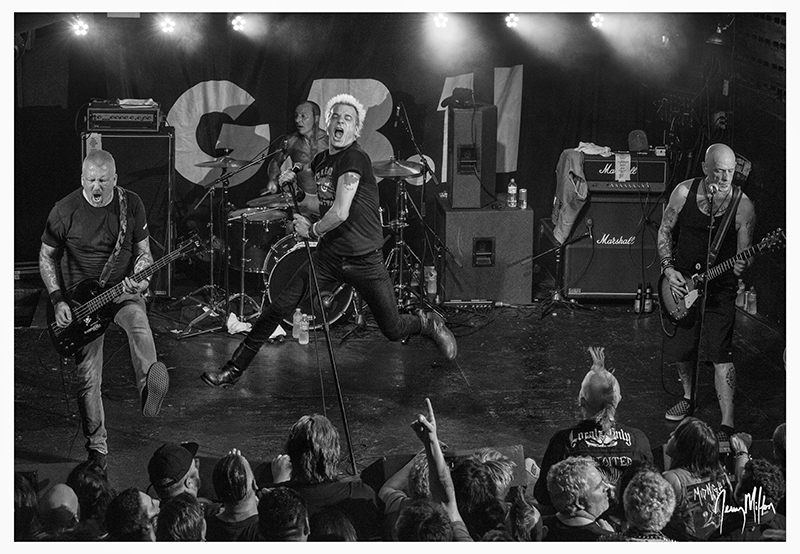 On the off chance you aren’t familiar w/ their legendary status, take a gander:

The ageless wonder Colin and vocals, and as you can tell by my pic, the whole fucking band still brings it w/ more energy than a majority of whipper snapper bands out there. It’s refreshing to see a band not drink/drug themselves into oblivion or death. GBH fucking rules and it is always badass getting to see them anytime they hit Austin. Chuck Taylor’s pointed to the sky indeed. They have an album “Momentum” dropping on Nov 17th, which you can pre-order HERE. 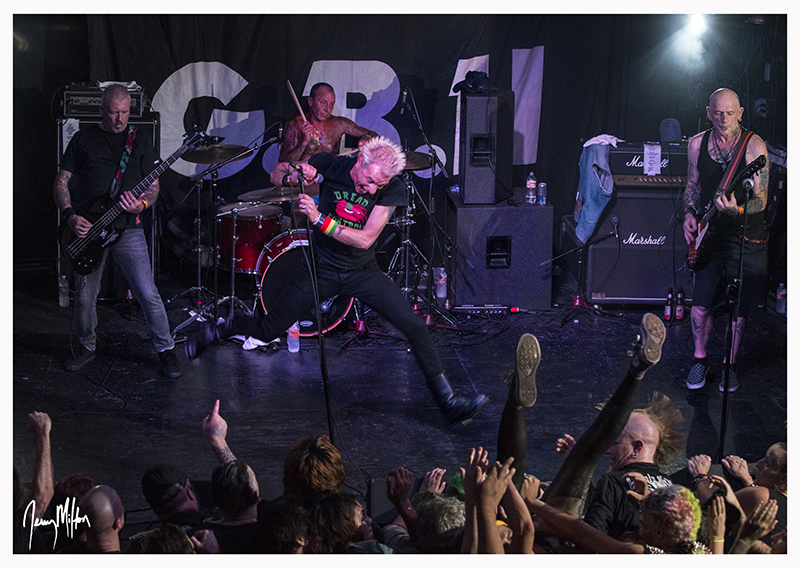