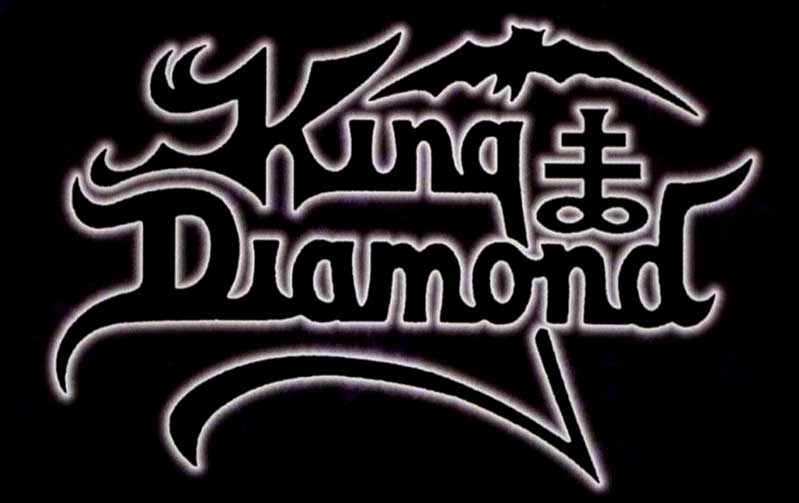 After the FFF Festival is over, soon enough it is the holiday season and the new year and right as rain there always seems to be a lull in music in the Austin area until SXSW comes along.  Then again it might just be the way I AM….and it’s all in my head.  In any case, I’m gonna look back over the most memorable performances at 2014’s addition of FFF.

Might as well go w/ the best straight out of the shoot, King Diamond. I did actually possess one of the highly coveted “Headliner Pit Pass” but this year there were EXCEPTIONS…mainly that meant the Headliners I REALLY wanted to see and shoot was not included, haha. AND I was at another set just prior to King Diamond hitting the stage so needless to say I was probably 50 people deep BACK in the audience but luckily my trusty Nikon came thru. 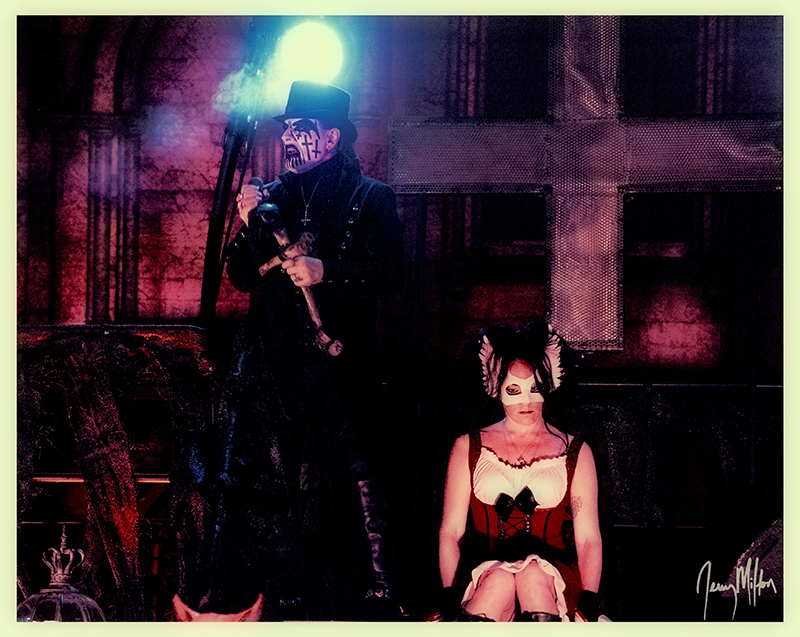 It seemed like an ETERNITY before the curtain came down.  I kinda think they were having some technical issues, but once you saw the set it was obvious that it just took a long time to put the damn thing together…and w/ these festival schedules that is time they didn’t really have. And right off the damn bat, King Diamond was hitting on all cylinders and KD never sounded so good vocally. 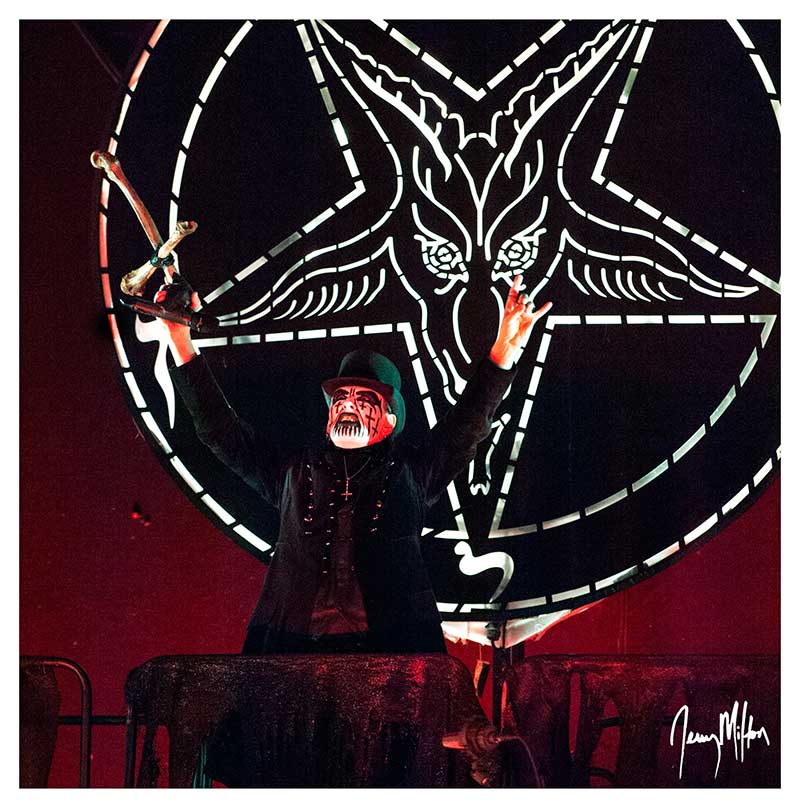 I don’t claim to be any kind of King Diamond expert, but his catalog is worthy of checking out….or adding as it may be if you have Google Play or Spotify subscriptions.  May I suggest giving his 2000 album “House of God” which was his 9th a listen.  Not unlike most of his releases, this is a “theme album”.  With songs like “Upon the Cross”, “The Trees Have Eyes”, and “Black Devil” you catch my drift.  15 years later, the album still sounds bad fucking ASS. 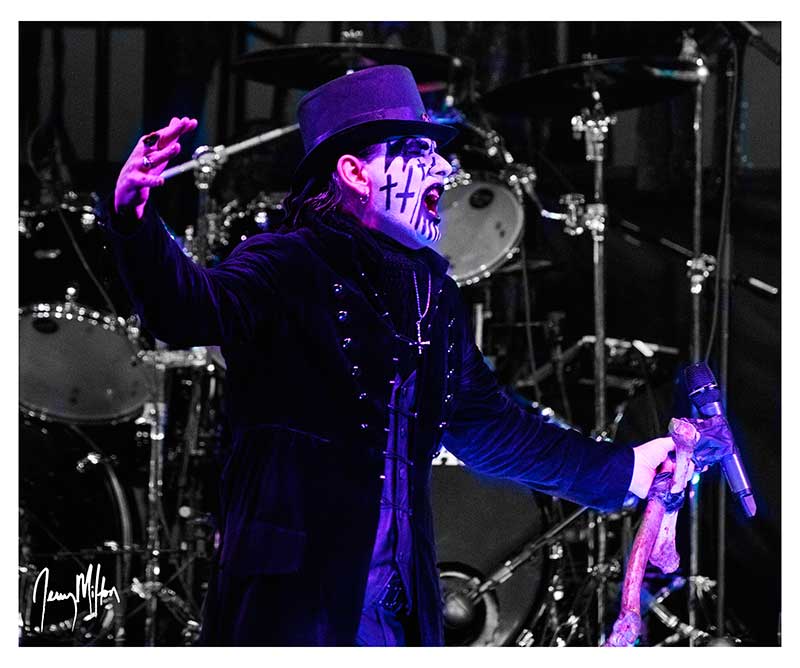 The previous nights headliner, which again I was shut out of AGAIN pit wise was none other than JUDAS PRIEST.  I was bit further back in the crowd for this set, so my pictures are somewhat limited.  SORRY. And just like KD, it seemed like eternity before the giant JP curtain came tumbling down, and just like that THE PRIEST. 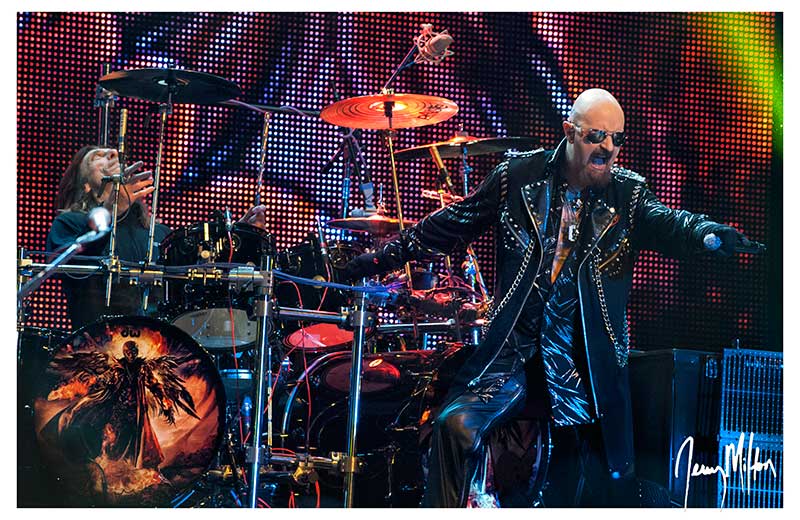 Having just come out w/ a studio album, The Priest was heavily promoting “Reedeemer of Souls” which is still ongoing months later w/ gigs the likes of Australia, Japan and then hitting S. America by way of Brazil, Argentina and Mexico. Wow, I just noticed they are BACK here at the Cedar Park Center May 14th. Who knew. Tickets go on sale March 14th. No sense in my reviewing their latest album, I’ll just talk briefly about their show.  High energy as proof by the picture above.  Sonic souring duel guitars as you would expect.  Harley on stage to close the set. THE PRIEST. 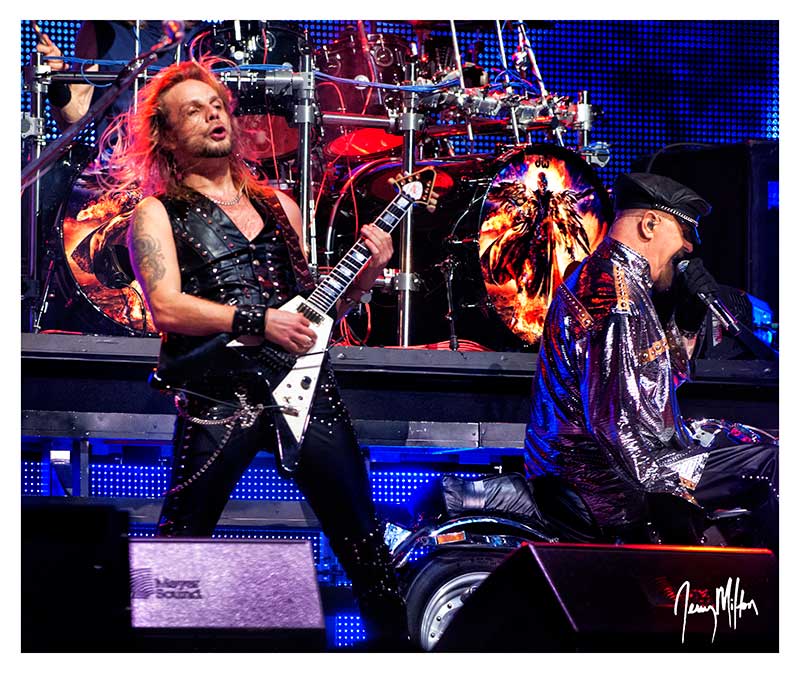