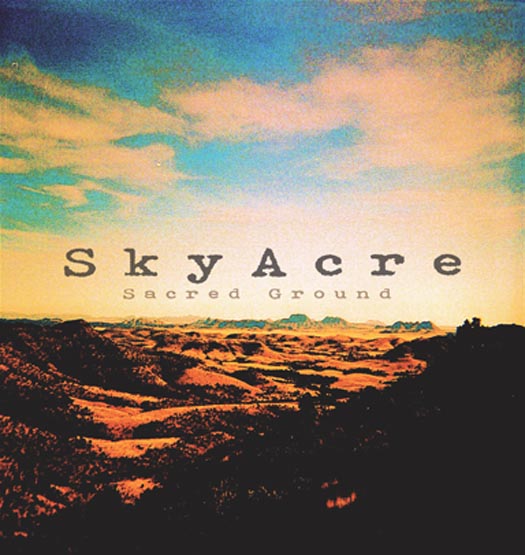 It’s a creeper. When I say that I don’t mean it’s creepy…it’s something that creeps up on you and get’s better with each listen. There is a nice melody to the music with some minor chords thrown in. I am a sucker for minor chord music, from classical to most of the hard core and noise music in my collection. The Singer goes from a smooth singing style to a little bit of cookie monster (Death Grunt for those fans of Celtic Frost).  The lyrics are interesting, this is something about newer bands I like. There is a definite tend towards storytelling now (again) instead of trying to just think up something that will be super catchy. I suppose you can thank bands like At the Drive-In  and Drive Like Jehu for proving that a song doesn’t have to have a “sing it without thinking it” style.  The guitars sound like someone who has been playing for a while and has developed the confidence to go outside a three chord progression. The rhythm section of bass and drum provide a solid background for the previously mentioned minor chord and storytelling style lyrics. It’s a proficient album and it lets the listener know that some thought was put into it. It’s a local band so remember to support your local musicians because they are out there trying to get by just like you and I. (I will be ghost writing children’s rhyming books in the future). The Album is available on the Bandcamp website (http://skyacre.bandcamp.com/yum) , so go and give it a listen.