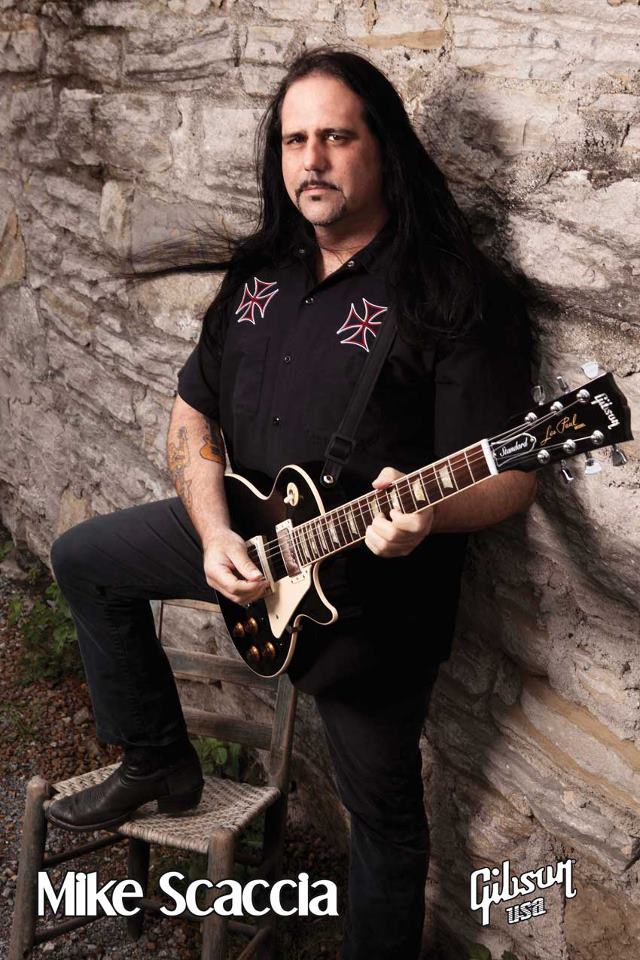 Tragically, Mike Scaccia, guitar player for Rigor Mortis, died shortly after this interview. During Bruce Corbitt’s 50th birthday party and Rigor Mortis’ 25th anniversary show, Scaccia collapsed onstage and was taken to the hospital where he passed away. He suffered what was reported by friends to be a fatal heart attack. 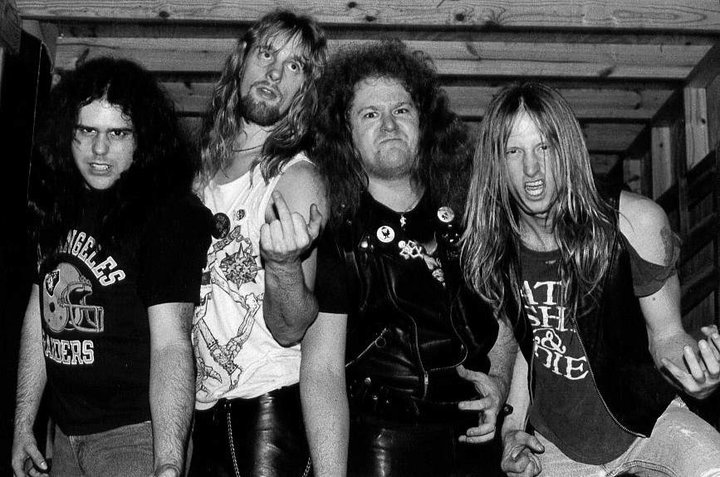 Mike Scaccia was most well-known for his work with Rigor Mortis, Ministry, Revolting Cocks, and Lard, and also recently played with my old band the Skatenigs. A long time guitar idol of mine, Mike Scaccia continues to be one of the fastest and most talented guitar players I’ve ever seen. I can only describe watching him play as a blur…his fingers moved so fucking fast and effortlessly. 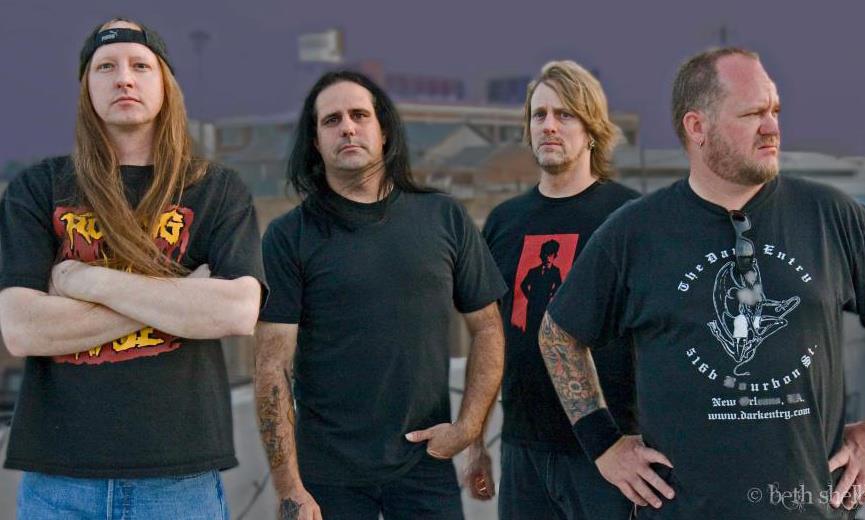 Bruce Corbitt had this to say on Facebook on the morning of Dec. 23rd, “I’m on an emotional rollercoaster… in shock…. devastated… just like so many others that knew and loved Mike. I’m a messed up and stressed out guy right now to be honest. I don’t want any sympathy myself… this is one of those unexplained moments in life that I will never really get over. I was probably the last person to look into his eyes while he was still conscious. After we found out he didn’t make it…I was allowed to go in and say goodbye to him. I stood there and told him what he meant to me and my life…I told him I loved him. But all of my thoughts are for Mike’s wife, his kids and his family. I hurt for them so much! Please everyone help support them through this. If I hear of anything that any of you can do…I will make sure to let you know. 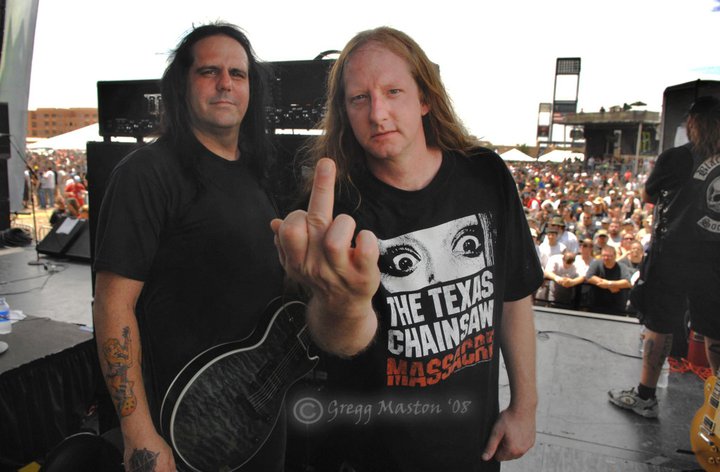 There’s so much I wanna say about my longtime friend and band mate Mike Scaccia. I will when the time is right. Right now I just want him to be respected and honored like he deserves. Not only for being such a unique and talented guitarist… but for also being such an amazing human being. So please put a picture of Mike as your profile picture today. Share old videos, old pics and your stories/memories of Mike… because none of us will ever witness anyone like him ever again.”

On Friday, January 4th @ Rudyard’s British Pub (2010 Waugh Dr., Houston, TX 77006) Epic Metal Alliance, Inc. presents a night to remember a friend and fellow musician MIKE SCACCIA. A brother to some, a friend to some, a metal master to all. Mike is survived by his wife Jenny, two toddlers, and two grown daughters. This is a very tough time for the family and we hope that you will help us help them in their time of loss.

$10.00 cover
Please join:
Epic Death
Kleos
Weapons of War
As we set out to raise money to help the Scaccia family in their time of loss.

If you aren’t in Houston and would like to help the Scaccia family please make your donation here:
https://fundrazr.com/campaigns/4PRR9 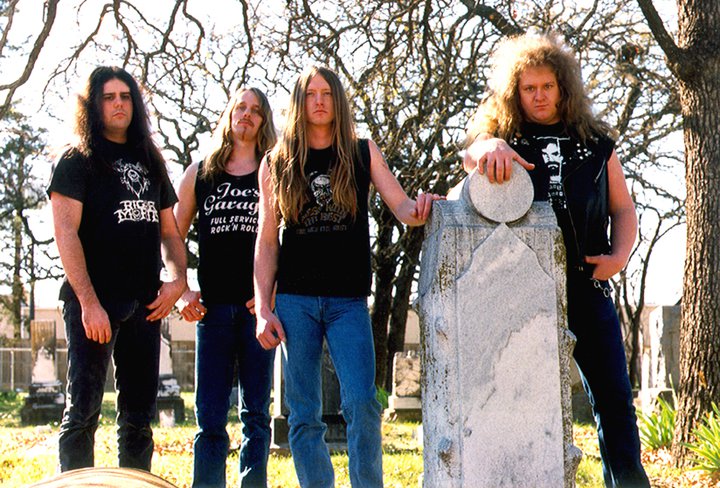